Why invest in Lyon ? 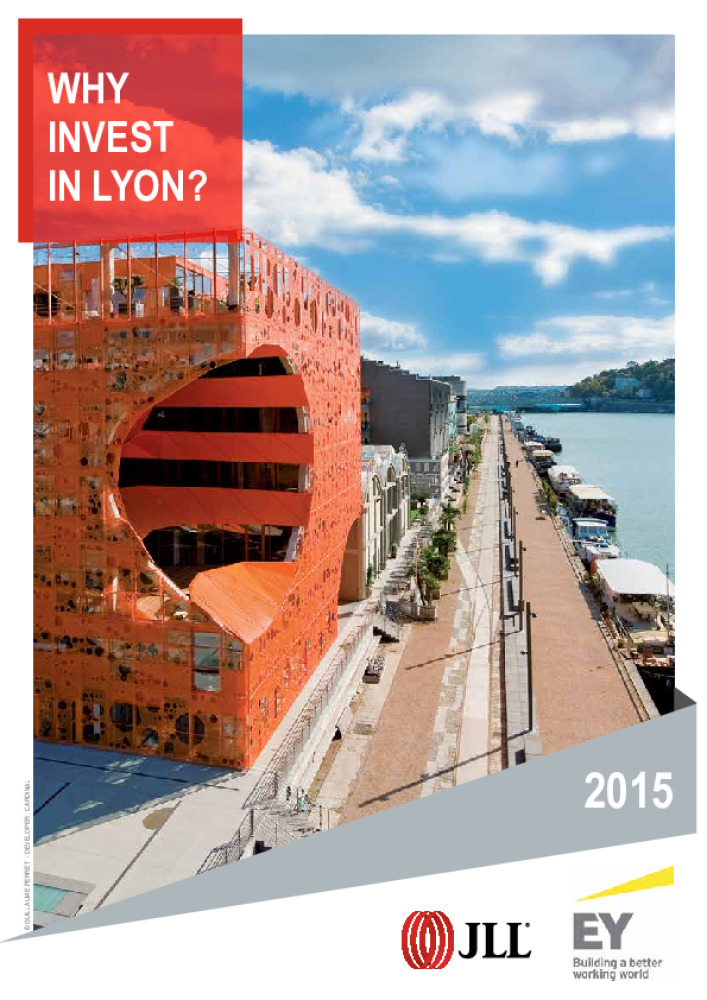 The city of Lyon boasts an exceptional heritage. It was listed by UNE SCO as a World Heritage site in 1998 and is France’s second most popular destination for tourists after Paris with
5.5 million visitors in 2011. Lyon has witnessed almost 2000 years of history, from Medieval times around Fourvière hill, the Renaissance in the Saint-Jean district, and Classicism in the Presqu’île, to the Haussmann-style architecture of the main thoroughfares and along the banks of the Rhône.

Lyon is also the capital of French gastronomy, combining the charm of its famous “bouchons Lyonnais” serving traditional Lyonnais cuisine and its Michelin-starred restaurants (Orsi, Têtedoie, Viannay, and the legendary Paul Bocuse).

Why invest in Lyon ?