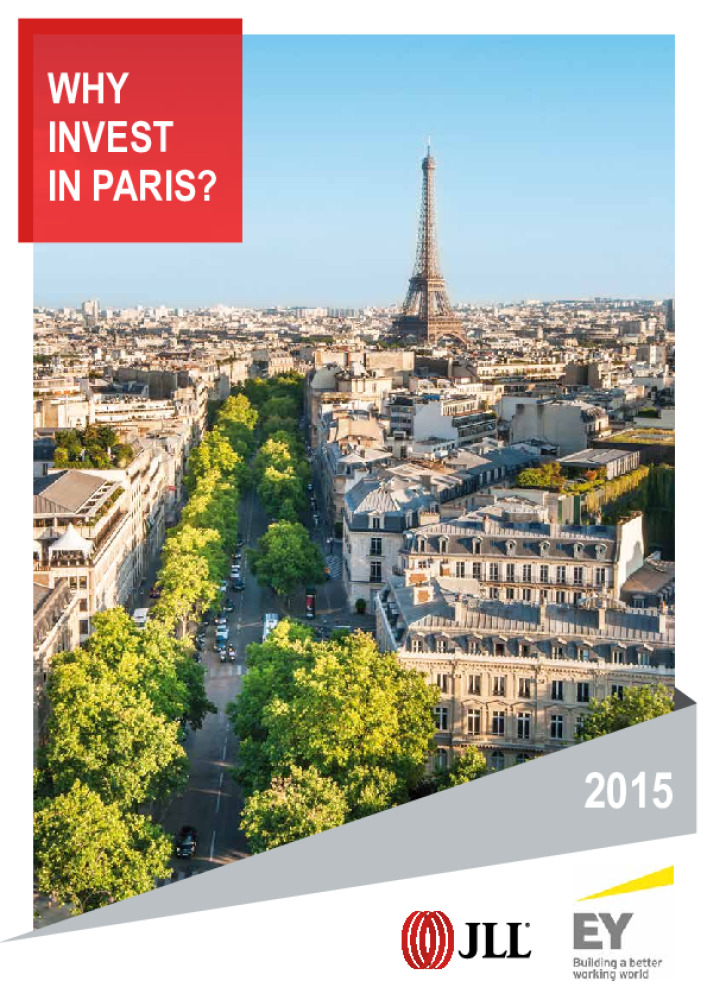 Paris as a capital city is both the political and economic hub of France. The city sits at the heart of the region known as Ile-de-France, the most densely populated area within the country and contributes to the largest part of the nation’s economic productivity. As a headquarters location for many of the largest national and international companies the working population in the region is highly skilled across all business sectors.

Geographically the city benefits from an excellent location in continental Europe positioned midway between northern and southern Europe. Paris is within a 2 hour, flight of most major European cities. A young and skilled population Paris Region is home to nearly 12 million inhabitants or 18% of the population of France in only 2% of the country’s landmass. Representing 2.5% of the overall population of Europe it is the most populated urban area on the continent. A younger and better educated population than the national average too, with 55% of the population being less than 40 years of age and 37% who hold a university degree. There are over 140,000 people in R&D and over 600,000 students following a university education in the region (40% of the French population in R&D is located in the Paris Region). 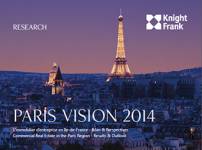 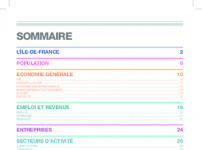 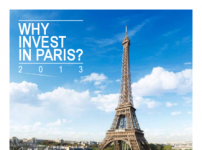