The Paris retail market: change is in the air 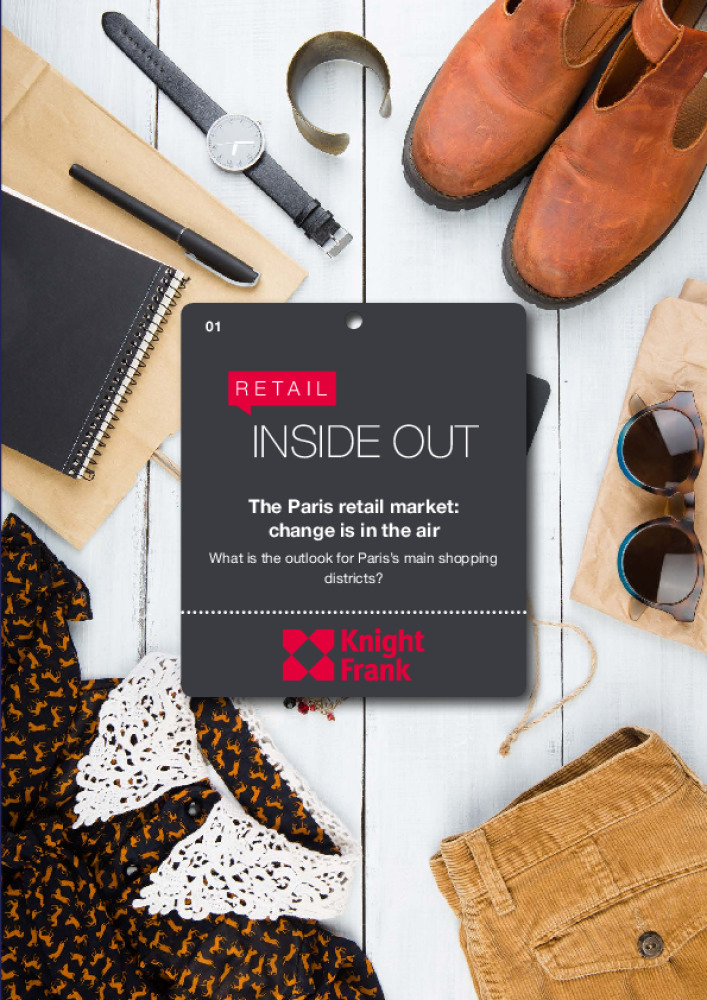 The Paris retail market: change is in the air

Foreign tourists are back, economic growth is accelerating, and Paris will be hosting the 2024 Olympic Games. After the terrorist attacks of 2015, the city of Paris seems to have transformed from a state of shock to a state of grace. The city’s retail market has undergone profound change, aided by the creation of international tourist zones, the extension of Sunday openings, and high-profile projects such as the Marché Saint-Germain and the new Forum des Halles. And that is only the beginning. Creations and refurbishment of retail outlets, openings of flagships, arrivals of new players... Other projects will be launched soon, to the extent that the months between now and the early 2020s could be an important step in the history of the Paris retail market.

Aside from political and economic change – often difficult to forecast – other factors more or less directly linked to retail may prove to be decisive. The expected growth in international tourism, the openings and refurbishments of luxury hotels, and the development of ambitious urban and cultural projects will also play a role, assuring Paris’s success on the global stage in a regulatory context that provides greater stability and clarity for international retailers.

While the hierarchy of prime Paris high streets will probably not be shaken up, the outlook for each shopping district suggests that change is on the horizon. Some streets will consolidate their positions, while others may develop significantly – so much so that the various shopping districts of the French capital will be more clearly connected, resulting in a Paris retail market that is denser and more consistent. 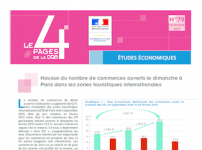 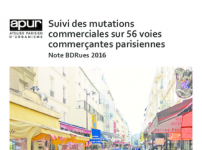 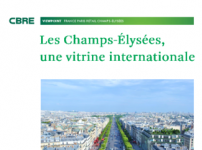 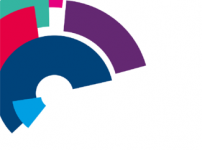 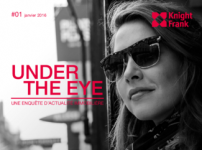 Under the eye : Loi Macron & ZTI