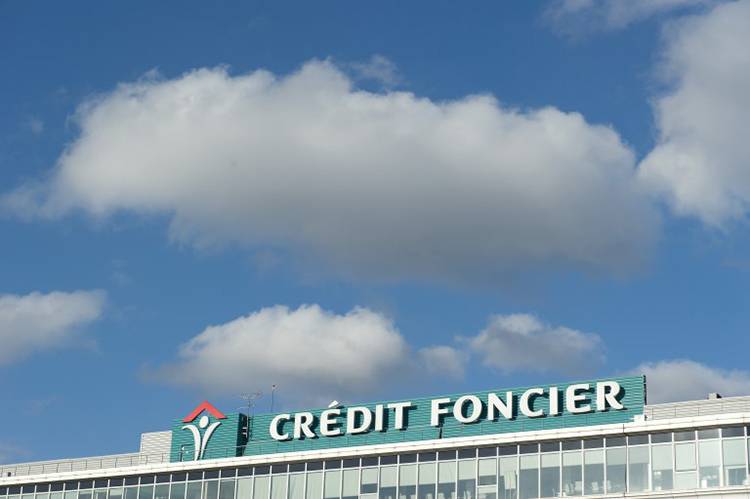 French savings bank BPCE, the second largest banking group in France, last month announced the closure of its Crédit Foncier subsidiary, a specialist property lender that traces its roots back to 1852. The following is a commentary on the closure by BI Editorial Director Gael Thomas.

The BPCE group has drawn a line under Crédit Foncier. A line under an institution born under France's Second Empire. A line especially under a particular model: that of an institution specialising in the financing of real estate. BPCE considers it, "no longer either suitable or competitive, mainly because of an absence of banking customers and its exclusive refinancing on the financial markets," to quote its press release.

This model turned against itself as interest rates fell and most of its clients renegotiated their loans. Crédit Foncier's net banking income, which exceeded €900m in the 2006-2011 period, has fallen since 2012 to reach just €555m last year. At the same time, its total loan output halved in 10 years, falling to less than €12bn.

One year after the dismantling of the Crédit Immobilier de France, Crédit Foncier has come to decorate the war memorial of specialised real estate finance institutions which includes a first wave (UIC-Sofal, La Hénin, UCB, BHE) that broke over the sector in the early '90s at the time of the real estate crisis. But it is especially the end of the distribution monopoly for loans on property (the famous PAP) which has destroyed the model of the venerable institution.

Saved in 2003 by the savings bank system - against the advice of the Bercy Finance Ministry and the Bank of France - Crédit Foncier believed that by absorbing, in that summer, Entenial, the former Bank for Entrepreneurs (Comptoir des Entrepreneurs), it would regain a dominant position. The reality would turn out to be very different.

Because the institution is impossible to sell BPCE is absorbing Crédit Foncier, confirming that real estate loans remain an appealing product for French generalist banks. Crédit Foncier could have continued to play a role in structured finance for professionals but its brand has become too weak, undermined internally by Socfim which provides loans to developers, Palatine which handles wealth management clients, or Natixis for corporate finance of all kinds.