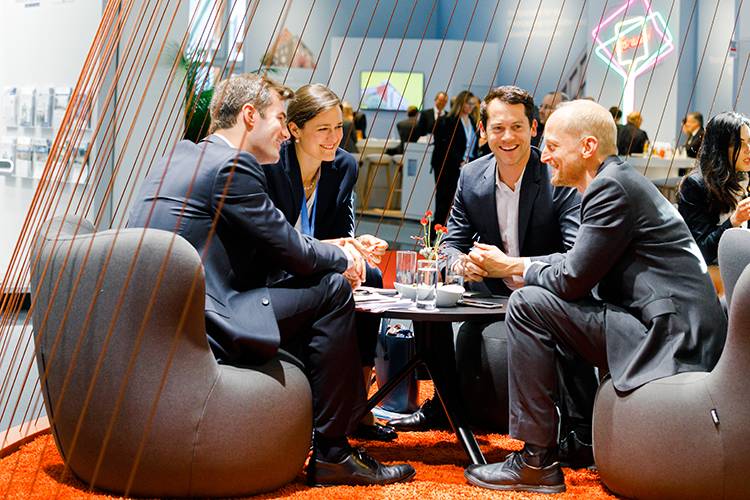 Risks and opportunities on international markets: Expo Real, Europe's leading trade fair for property and investment, will be returning to Munich in October to offer guidance that will prove valuable in these fast-moving times.

According to Cushman & Wakefield real estate investments reached a global record volume of USD 1.8bn in 2018 – despite growing political uncertainties and impending trade conflicts – and were five per cent higher than in 2017. The worldwide economic boom also seemed to continue unabated. But since the end of last year, economic growth has been declining, political tensions have been intensifying and the trade conflict between the US and China has been heating up. This also raises the risks on the real estate markets, which is reflected by clearly decreasing investment activities according to Real Capital Analytics.

In 2018, the US and the European markets saw particularly high demands. According to CBRE, European transaction volumes reached EUR 312bn, with France, the Netherlands, Portugal and Spain, Poland and Germany being the main countries to achieve new records. The UK’s imminent exit from the EU was already impacting the property markets – total investment volume dropped by 6.5%. But this does not apply to Central London – where investments were up ten percent.

About 40% of the capital invested in the commercial real estate markets of Europe comes from European investors, but investors from the US and Canada have become more active – their purchases rose by 15% in 2018. Investors from Asia, who are increasingly pushing into markets which had not been on their agenda before, also showed more interest in European investments.

Despite all the political turbulences in the EU, Europe is still seen as a market with solid conditions and good investment options. Nevertheless, there were also clear differences between the individual countries – in terms of the general conditions and the risks and opportunities in the various segments –, which should be considered for investment decisions. Expo Real offers guidance in many different respects: On the one hand with the extensive conference program, which does not only shed light on individual markets, but also looks at urban development projects and the individual segments, such as hotels and tourism, logistics, retail and health in an international context. On the other hand, the country pavilions, e.g. for Switzerland, the Netherlands, Austria, Italy, Luxembourg and the US, will be focal points for anyone who wants to obtain information on these countries. Many international companies as well as towns, cities and regions from across Europe, will also use this trade fair to present themselves and their projects. 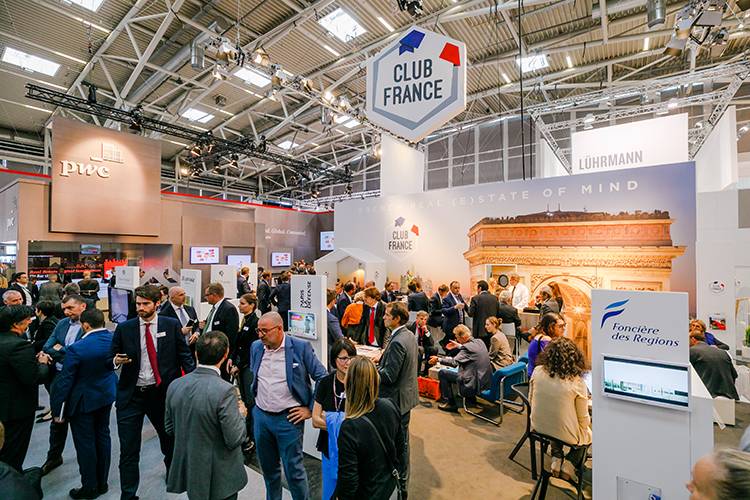 This year, France will be presenting itself as a strong market once again. The country is always among the top ten exhibiting countries and will again be represented by its own country pavilion, the Club France, as well as numerous other exhibitors, including Axa Real Estate, BNP Paribas and AEW Europe, part of the French Natixis group of banks. International investors have long been looking not only at Paris, but also at other cities and locations in the country. By the same token, French companies have long been of great significance on the international real estate markets. So, Expo Real is the right place to promote constructive dialog.

The trade fair will also focus on digitalization and technological innovation. The increasing digitalization of the real estate industry makes new products and services possible, which change both the market and the processes. At the same time, the pressure for innovation on real estate companies is growing.

To promote the exchange between technology startups, property companies, industry experts and investors, Expo Real, Europe’s biggest trade fair for property and investment, will present the Real Estate Innovation Forum and the Tech Alley as a central innovation section called NOVA3, for the third year running, as it will be in the new Hall A3 as of this year.

Expo Real is held in Munich, Germany, every year. In 2018 it boasted 2,095 exhibitors from 41 countries and 45,058 participants from 72 countries. Find more information and visitors’ tickets for the trade fair from October 7 to 9 at exporeal.net, the Expo Real Blog at blog.exporeal.net is also worth reading.