Teleworking, proof of the digitalisation of the economy

In ten years’, time, what will we remember about 2020? The pandemic, of course, but also, and above all, the remarkable proliferation of digitalisation in consumer usage and working life. Teleworking is one of the key indicators of this rapid shift towards digitalisation. It has been facilitated by changes made to working practices in companies over a number of years, including the development of project-based management and matrix organisation structures. 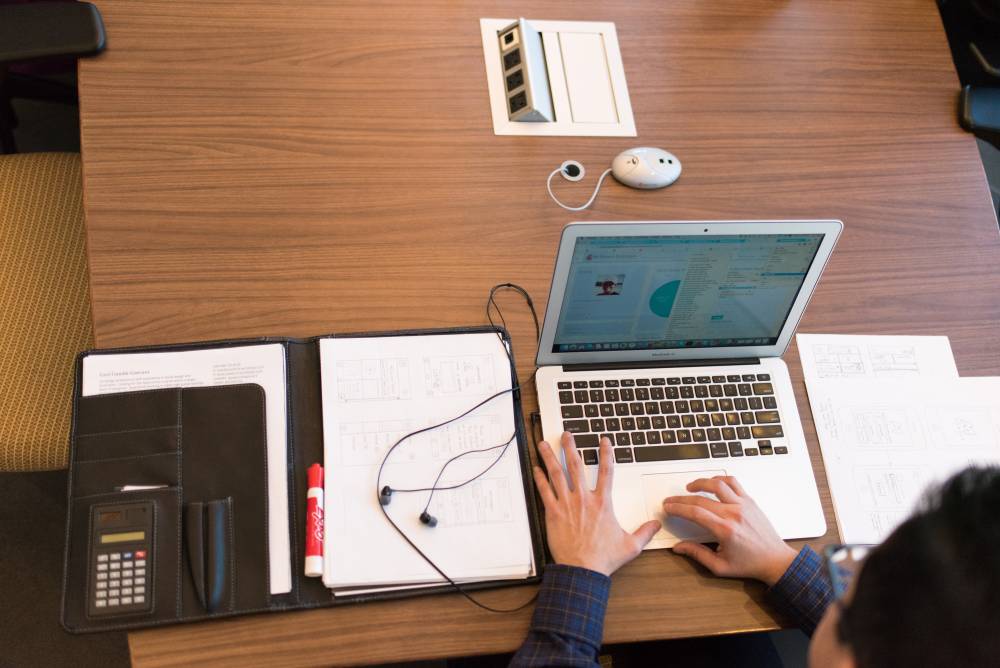 The spread of teleworking

According to DARES[1], during the 2020 spring lockdown, 25% of employees in France were teleworking full time, compared to the previous rate of just 3% of employees, and they only did so as part of a partial teleworking scheme. The business world suddenly realised the scale of the transformation taking place when INSEE[2] estimated that 40% of jobs in France could at least partially be carried out by remote working.

How quickly is “post-crisis” telework spreading? Without a doubt, very quickly. According to the temporary employment company Adecco, 12% of jobs in Europe referenced partial teleworking in mid-2021 compared to 3% a year earlier. However, the level of remote working varies greatly from one country to another and from one sector to another. Northern European countries are culturally more inclined to develop this practice and it is most common in highly skilled knowledge-intensive service roles such as professional services or information and communication technology (ICT) services. It is less prevalent in manufacturing and market services and in jobs that require a physical presence to perform many tasks. Finally, a new type of inequality in the labour market has arisen as a result of the eligibility or non-eligibility for teleworking in different jobs.

Teleworking and the office market

For the office real estate market, teleworking goes hand-in-hand with “fewer” office jobs. What order of magnitude are we talking about? In office buildings in the Île-de-France region, which is the largest in Europe with approximately 50 million m2 of occupied space, 2.5 million people were employed in offices at the end of 2020. If 40% of jobs are effectively carried out remotely, as forecasted by INSEE, and considering that two days of telework will become the norm for these jobs, the number of office jobs will decrease by approximately 400,0001. Given that the surface footprint of an office job is 20 m2, this amounts to 8 million m2 that would potentially disappear in terms of demand.

Nevertheless, the increase in productivity brought about by teleworking combined with the increase in the number of office jobs due to positive demographics and the tertiarization of the French economy should compensate for this negative impact over the coming years.

With teleworking, the office market is therefore facing a structural change in its balance between supply and demand. This change will have a profound effect on the design of workspaces, the construction and structuring of the office market, as well as on the evolving nature of the relationship between landlords and tenants owing to companies' increased need for flexibility.

Other commercial real estate sectors in France have undergone major changes over the past twenty years: a decrease in industrial building areas, a sharp increase in warehouse areas, a transformation of retail areas and hospitality businesses, an emergence of new real estate investment segments such as data centres. These large-scale shifts were to a large extent caused by the growing digitalisation of the economy (e-commerce, digital platforms, cloud computing) as well as by a change in the economic dynamics of the areas formerly focused on the creation of added value from industrial competitiveness and now fuelled by revenue generation that is spent locally. This shift creates both challenges and opportunities in equal measure.

The office market is confronted with an unprecedented shift in terms of its abruptness and scale. The forced trek towards digitalisation of working habits and consumption patterns is structurally changing the fundamental balance between different real estate sectors, such as offices, housing, logistics and commerce, as well as affecting the relationship between different areas: cities, suburban areas, medium-sized towns and rural areas, making it necessary to carry out a cross-sectional assessment between segments and locations rather than a vertical assessment by segment. The ongoing transformation will foster the emergence of buildings that combine user experience, flexibility and versatility of use, capacity to develop services and to play an inclusive role in the city, offer value to its occupants and provide energy efficiency. Moreover, as the Blanchard-Tirole report[3] points out, teleworking is also an asset for mitigating climate change and a means of adapting to it. 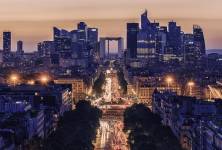 Has the time come for a revival in the Paris Region office market? 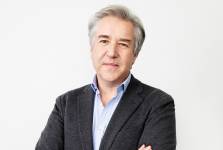