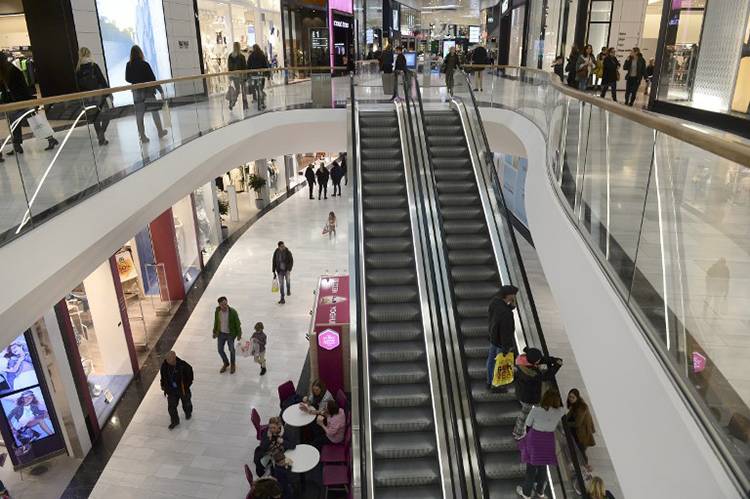 Ahead of third quarter results, which will be upon us starting this week, here are some selected actions and calls that are material to the share prices of the European listed property universe. At my count, this numbers around 90 companies.

JP Morgan analyst Neil Green has reiterated an Overweight rating for retail giant Unibail-Rodamco with a target price of €270, saying that the selloff on US investor nerves over the impact of internet shopping on retailer tenants in malls in Europe has been overdone. Unibail was last trading at around €208. Its stock has been languishing at the bottom of its 52wk range for some months now – though the same can be said for the same reason for most sector peers particularly including, in France, Klepierre.

Investors might want to read the comments of Echo Polska Properties CEO Hadley Dean on the BIE site, pointing out the important impact of northern European weather for shopping mall popularity – in his case pertaining to Poland. Unibail-Rodamco has plenty of malls in the north – as does Klepierre – including the giant Mall of Sweden in Stockholm, opened in 2015 and housing 224 stores.

In Germany, Equinetanalysis Philipp Hässler has issued a new analysis on Berlin’s Hypoport, which runs a successful internet-based B2B financial intermediary site called Europace where the main activity is intermediating mortgages between providers and advisers. The share has rocketed in recent days, touching record levels at over €160 before dropping back on profit-taking.

Hässler confirms a price target of €164 for Hypoport with an Accumulate recommendation, noting that while third quarter volumes on the Europace site – which also intermediates personal loans and some other financial products – was solid, the dynamic of growth slowed slightly from 1H17. Shares in Hypoport, which also owns the Germany-wide Dr. Klein residential agency franchise, were around €143 this morning.

Spain’s Inmobiliaria Colonial on Monday announced a €100m buyback of its shares, which has supported its share price so far this week, pushing it back above €8 this morning compared to a 52wk range between €6.03 and €8.71. The buyback encompasses a maxium 12m shares, or 3% of Colonial outstanding equity, and is scheduled to finish no later than 17 April 2018.

Colonial shifted gears this year and in June took on REIT/SOCIMI status after remaining outside the sector since its successful re-introduction in 2014. Nomenclature is important here; the concept of the REIT is well understood in the world of major capital investors, including ETFs. Many funds are mandated only to invest in these pass-through vehicles globally so that the move seems wise.