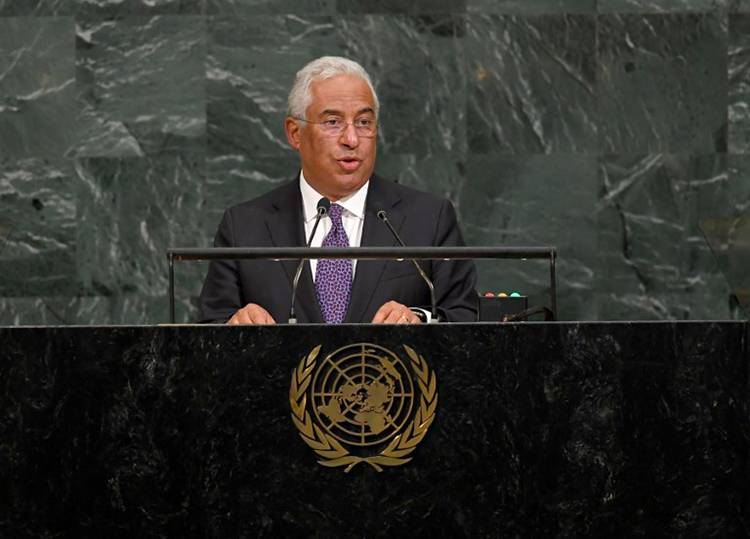 It looks as if Portugal will become the next member of the European REITs club as political confusion reigns in Poland, and Sweden shows little enthusiasm for advancing legislation.

Of course, completely different market, geographical and political considerations are at play in these three nations. But it is a paradox for those who welcome the market orientation of REITs that the next legislation is likely to be introduced by Portugal’s socialist-led coalition of Greens, communists and marxists. That said, Prime Minister Antonio Costa, who in 2015 cobbled together the coalition to wrench power from the outgoing right-wing administration, seems to be a pragmatist who is eyeing the success of neighbouring Spain in attracting big, high-profile international capital into its real estate base. He is right to do so. Spain is now the most dynamic REITs market in Europe. Huge companies have been built under the legislation such as Merlin Properties, Hispania, Axia RE Patrimonio, Lar Espana – joined by Inmobilaria Colonial, the second largest listed Spanish property group after Merlin which converted to a REIT only this year.

Costa’s first full briefing on REITs and their advantages came from Portugal Real Estate organiser Antonio Gil Machado, his team and others at last year’s conference in Estoril where he was keynote speaker. Due to the UN General Assembly this year, he was unable to attend in Estoril, sending the state secretary in the tax department, Antonio Mendonca Mendez. Mendonca announced that legislation will be introduced, and that the major target is to boost Portuguese housing investment. Yet even this clear statement is being treated with care in some quarters; there are indications that key issues of REITs legislation have yet to be seriously debated in Lisbon.

In Poland, by contrast, the right-wing Law and Justice party government seems far less pragmatic, and is attempting to match the introduction of REITs to its highly conservative-nationalist world view. No one at present can see the wood from the trees considering a large number of different political interests at play – plus the clear distrust of all things western European emanating from the government of Prime Minister Beata Szydło. The redoubtable Malgorzata Kosinska, head of the REIT Polska lobby group, has to be admired for tenacity, facing a daunting task to keep everyone on message.

Meanwhile in Sweden. Well, Sweden… As in Switzerland, things are very, let’s say, comfortable: established domestic institutions satisfied managing the surfeit of pension and insurance savings. I quote: “The pension system is autonomous from the national budget and income-based pension contributions are transferred to the system’s buffer funds: the First, Second, Third and Fourth AP (National Pension) Funds. Each fund receives a quarter of the contributions and is responsible for a quarter of pension payments.”

Yes, well. In fact nothing wrong with that, you might say. At least Stockholm, which changed to direct contribution from direct benefit in 2017, has a system in place that seems to not only work but also provide some security for Swedish citizens. More than can be said for many European governments, who are hoping the pension problem will go away. Yet the existence of a large state-controlled pension management sector means Stockholm looks askance at a market vehicle like REITs that could divert some discretionary fee-bringing capital to independent managers on the public markets. Neither does there seem much willingness from the numerous listed real estate marketplace to rock the boat. We shall see.