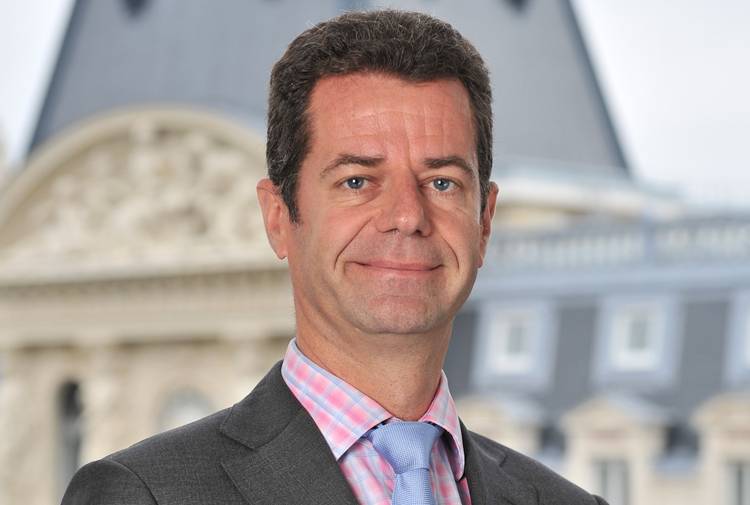 With the Australian Cromwell Property Group as its 35.8% sponsor, Cromwell European REIT raised €866m in a second try at a Singapore float last week as the first euro-denominated S-REIT. To provide investor assurance, CPG raised its stake from 13% and took Polish retail out of the portfolio. A strong focus going forward will be Italy.

The Cromwell group (CPG), which in 2015 bought the London-based Valad Europe and had to write down A$207m in the interim, has positioned CEREIT to channel capital from Asia-Pacific's strong interest in Europe's comparatively cheap office, light industrial / logistics and retail real estate. To guide the process it has added some well-known senior professionals as directors - including Christian Delaire, former CEO of Generali Real Estate.

The portfolio holds 74 assets in or around major gateway cities in Denmark, France, Germany, Italy, and the Netherlands, CEREIT said. They comprise 47% office, 42% light industrial / logistics, with the remainder government-let campuses, a retail property and an Italian hotel. Seven Polish retail assets were removed after the roadshow in summer, targeting an initial September IPO - postponed for market reasons - showed institutional concern over that market. The properties that remain originate mainly from four Cromwell-run funds, with the addition of assets acquired from Cerberus, local media reported.


Like the former IREIT Global, bought out last year by Paris-based Tikehau Capital, CEREIT offered a strong dividend yield: 7.8% at the IPO listing of €0.55 per share. The yield, which far exceeds most other real estate groups listed on European exchanges, explains a capitalisation at first listing on 30 November of €1.36bn, just in excess of its €1.35bn portfolio.

CEREIT will be externally managed, and it named as CEO of Cromwell EReit Management Philip Levinson, a former head of another Singapore REIT, Cambridge Industrial Trust Managment. Levinson, prior to CITM, ran Blackstone’s third-party private placement business Park Hill Real Estate Asia, raising institutional investment capital throughout Asia-Pacific. He also set up Blackstone’s Australia operations in 2009, before which he held positions with Deutsche Asset Management (RREEF) and LaSalle Investment Management. "CEReit aims to provide our investors with access to improving European markets, as well as a geographically diverse and scalable portfolio of commercial and industrial properties," Levinson said last week.

CPG CEO Paul Weightman said the new REIT brings long-term capital into about one-third of the group's existing European assets. He noted that as the first euro-denominated REIT on the SGX-ST it is also the largest REIT IPO in Asia since 2013 by market capitalisation. "The successful IPO of CEREIT is an innovative and transformative deal," Weightman said. "It allows us to grow our platform in Italy, the Eurozone’s third largest economy, with an additional €400m in assets under management." CPG’s stake was valued at some €310m at the first listing.

Cornerstone investors in the firm include Cerberus Singapore and Hillsboro Capital - each with 11.6% of equity at listing. Hillsboro is the family holding of Andrew Tan, chairman and CEO of Alliance Global Group, a Philippine conglomerate. Two high-net-worth individuals make up the core group with a combined 13.9% interest: Gordon and Celine Tang, respectively non-executive director and group MD of the Singapore-listed property investor SingHaiyi Group.

"We are looking forward to working with the cornerstone investors and like-minded partners on other additional opportunities that we believe will be mutually beneficial," Weightman said. CEREIT will announce more on this in the very near future.

For the offering, Goldman Sachs and UBS served as joint managers, bookrunners and underwriters, together with Daiwa Capital Markets, CITIC CLSA Securities and DBS Bank. UBS this week absorbed over 1.2m CEREIT shares in a support operation.