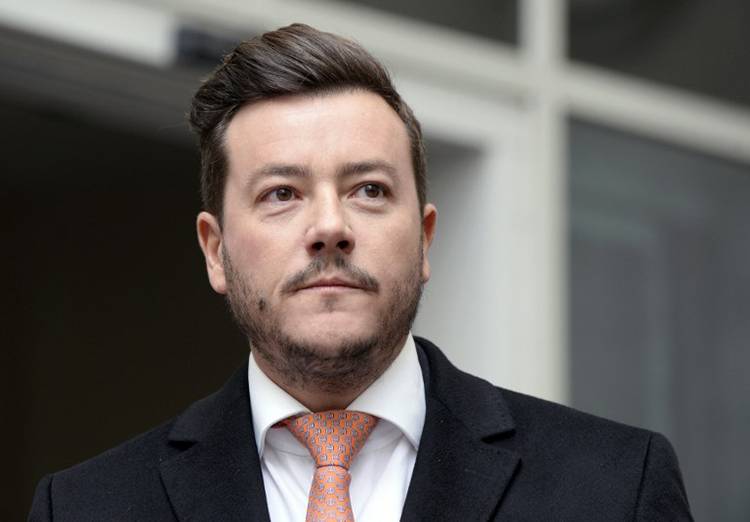 Speculation in Vienna is growing that Signa boss, the sometimes controversial René Benko, will move soon to try to merge the three quoted property firms S Immo, CA Immo and Immofinanz to create an 'Austrian Champion'. He could even back Signa itself into the deal, making the constellation number two in market value in Europe behind colossus Unibail-Rodamco.

A report in the Austrian weekly business magazine Trend, citing speculation that began in December after Benko's privately-held Signa group signed a complex options agreement with Swiss entrepreneur Ronny Pecik, said Benko is set to use S Immo as the launch pad of the transaction, even though it is the smallest of the three firms involved. Benko and Pecik are reported to be confident that its CEO, Ernst Vejdovszky, is the best leader for such a constellation.

Benko would pretty much follow the plan that Vejdovszky laid out last year when a merger to create an 'Austria Champion' was still in planning by Immofinanz with its nearest rival CA, the report says. Stemming from its acquisition of 26% of CA equity in 2016 for a massive €604m, the aim of Immofinanz CEO Oliver Schumy was to move on the merger this year after it disposed of its five Moscow malls - a deal it achieved for around €800m in autumn, sparking a valuation write-off of €175m.

Immofinanz materially 'moved the goalposts' this month however when it announced, nearly two years after the plan was originally evolved, that it may not now go ahead and was weighing other options for its CA stake, including disposal. The shift is the result of heavy pressure from shareholders frustrated both with the huge investment in CA, and the long hiatus during which the Immofinanz share price has languished at or below €2, compared to a net asset value well above €3.

Doubts over the wisdom of such a move were stoked by stiff opposition from London-based hedge fund Petrus Advisers, a large minority shareholder in Immofinanz and CA. Its vocal founder Klaus Umek has accused Schumy and the Immofinanz board of value destruction. Now, Trend writes, the plan is back on the table - no longer led by Immofinanz but by Benko via S Immo.

Adding fuel to the speculation was S Immo's announcement earlier this month that, on the eve of the Immofinanz announcement that it may no longer pursue a CA merger, it stocked up its stake in Immofinanz to 11.82% by buying 60m shares worth close to €120m.

The idea now is that Benko acquires the package of 10.21% in S Immo sold in December by the Erste banking group to Pecik, and for which Signa set up a privately-arranged call option with Pecik's RPR family foundation. Signa also has options to buy the remaining RPR stake of about 11.6%, taking its total holding in S Immo to nearly 22% of outstanding equity.

But another 10% looks to be almost in the bag. Erste and its savings bank sister company Vienna Insurance Group, core shareholders of S Immo since foundation as Sparkassen Immobilien in 1987, were set to sell simultaneously before Erste moved in December, mainly for tax efficiency reasons. Now VIG is ready to dispose of its 10% in S Immo stake as well, Trend writes. "It is expected that the domestic insurer will in the same way put its stake (in S Immo) onto the market in the foreseeable future," it says. "And then René Benko would be ready."

As for Benko, who in an on-stage interview at the Quo Vadis conference last month in Berlin started a 'charm offensive' in Germany, he is reported to be holding liquid capital of around €1bn earmarked originally for purchase of the German Kaufhof department store chain from the Canadian Hudson's Bay Company. His aim was to combine this with Karstadt stores which Signa Retail bought for €1 and turned round in the last three years from imminent bankruptcy. However his offer for Kaufhof, reportedly around €3bn in total, was rejected by the incoming HBC CEO.

Trend magazine now says this capital can be used for a three-way merger of the Austrian listed commercial property firms. "Or there could now follow an extremely big move," it writes. "If Benko were to bring Signa into the plan, a conglomerate would be formed with a market value of €20bn which would then become number two in the European league after Unibail-Rodamco." 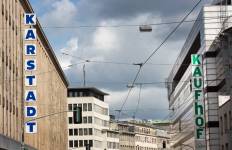 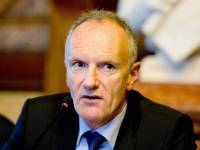 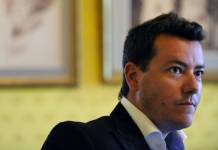 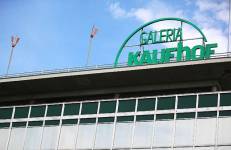 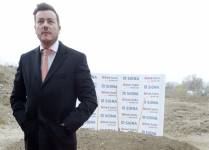 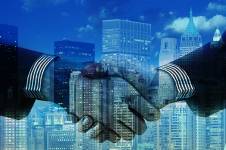 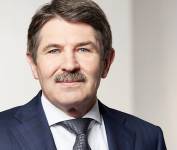