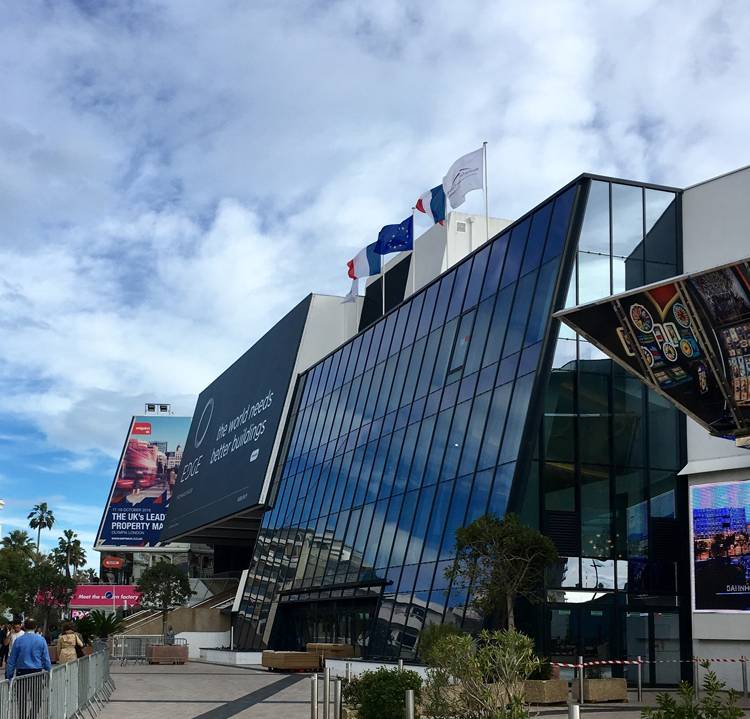 Live from MIPIM (Cannes) - First impressions from the sunshine of Cannes: still plenty of optimism around real estate value in Europe though now it comes with a large portion of caution of course in different degrees from the major players. Prices still heading higher but yield compression not the driver.

In an evening of introductions organised by public relations group Rücker Consult on Monday, prior to the official MIPIM start, most CEOs remained sanguine about value potential in their - mostly German - marketplaces.

Union Investment, part of the German savings bank system and one of Germany's biggest real estate investors, is 'taking its foot off the accelerator' in European investments, according to investment head Martin Brüehl. Of the thousands of real estate professional attending MIPIM are all working on the basis of the same information but each one is coming to a different conclusion on what this means, he noted. Union sees that the end of the upward cycle has been pushed back 18 or 24 months but nonetheless, "We have taken our foot to some extent off of the accelerator pedal." Union invested over €4bn in 2016 and last year slightly less. Net buyer in 2018, yes, but selectively, looking at each opportunity.

The German Real Estate association ZIA sees no great impact on real estate from the new coalition government just forming in Berlin, with some pluses but also some minuses. The pluses include the openness to new technology and focus on economic efficacy of the built sector in particular, as well as its approach to energy efficiency measures.

German manager Intreal sees investors reacting to the late cycle by going into higher-risk situations, particularly in regard to the start of a global rising interest rate environment and the low yield levels already reached. Investors are also widening activities into niches such as senior housing as well as residential and into development in particular - becoming more and more popular.

Hamborner REIT has become more prudent in its acquisitions, with its twin CEOs Schmitz and Mrotzek saying that the courage to step away from opportunities is becoming more important since many assets being offered are too expensive now. Despite this, the company is on brink of announcing its next new acquisition even if details are not far enough along to announce at MIPIM. Hamborner is still involved in retail and in office, but it has become more cautious on the high street where prices have reached a dimension that is hard to justify.

BNPP REIM in general doesn't share the view of ActivumSG founder Saul Goldstein that German commercial real estate is becoming too expensive; its head, Barbara Knoflach, notes that rents in German office have only recently started to rise and have further to go - with the result that more value will be created there even if yield compression slows or even comes to a halt.

But BNPP REIM is also increasingly focused on Italy where it is seeing value-add potential in a market which has trailed behind the other major European markets 'forever'. There it is looking most strongly at repositioning and refurbishment plays in very well located assets in the major cities - and not must Milan, but other regional centres too.

Interestingly, opportunity in the firm's 'home market', France, is seen in private rental residential where the firm has strong advantages in being what the German's call 'flächendeckend' - territorially covered across the nation. With housing development to meet strong demand, the projects and locations that it can identify will drive the capital allocation that BNPP REIM makes there.

Her view is broadly held by Real I.S. the closed end property fund manager within the Bayern LB group. Its head sees no major impact on real estate prices as long as the yield gap with bonds stays high. When 10yr yields approach or reach 3% - read here Bunds, not Treasuries – property prices will fall by about 30%. Of course this is not a precise science, but the clarity of thinking is interesting.

Conclusion: on Tuesday the sun is still shining on European real estate. Will we still be as sanguine on Thursday when the temperature drops 5 degrees and the rain sets in for the day? But first comes Wednesday, at least in my calendar. Let's see!