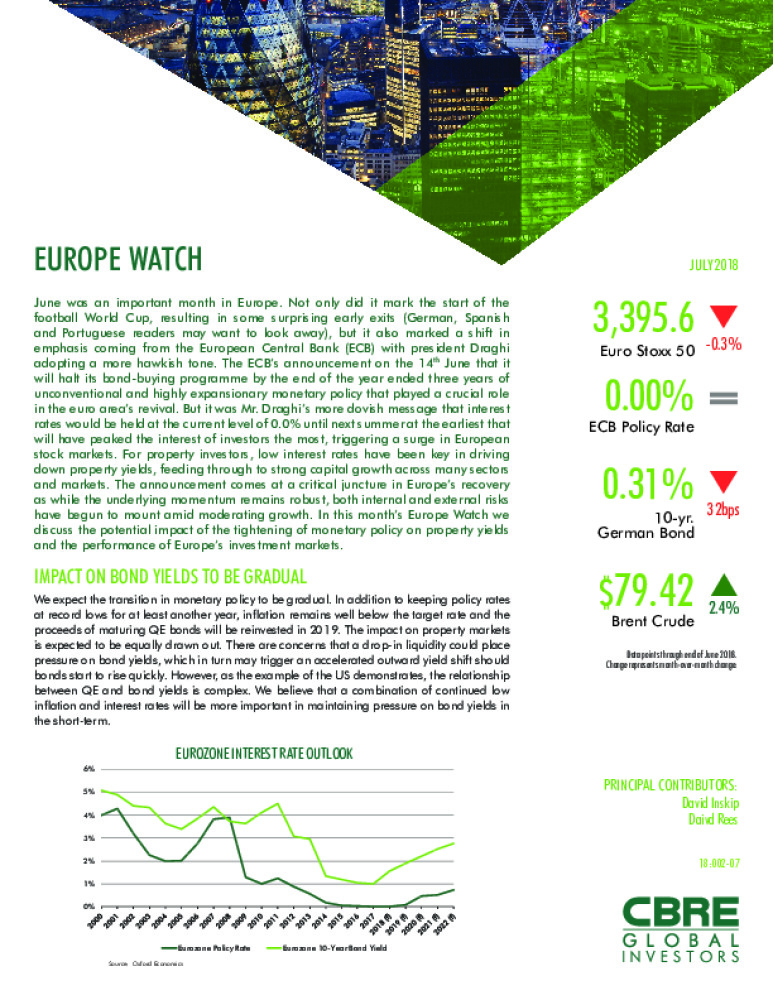 June was an important month in Europe. Not only did it mark the start of the football World Cup, resulting in some surprising early exits (German, Spanish and Portuguese readers may want to look away), but it also marked a shift in emphasis coming from the European Central Bank (ECB) with president Draghi adopting a more hawkish tone. The ECB’s announcement on the 14th June that it will halt its bond-buying programme by the end of the year ended three years of unconventional and highly expansionary monetary policy that played a crucial role in the euro area’s revival. But it was Mr. Draghi’s more dovish message that interest rates would be held at the current level of 0.0% until next summer at the earliest that will have peaked the interest of investors the most, triggering a surge in European stock markets. For property investors, low interest rates have been key in driving down property yields, feeding through to strong capital growth across many sectors and markets. The announcement comes at a critical juncture in Europe’s recovery as while the underlying momentum remains robust, both internal and external risks have begun to mount amid moderating growth. In this month’s Europe Watch we discuss the potential impact of the tightening of monetary policy on property yields and the performance of Europe’s investment markets. 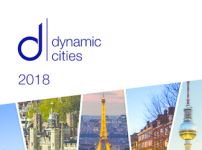 Strong relative value in Belgium and the Netherlands

Commercial Real Estate trends 2018 - Is your strategy aligned with the market? 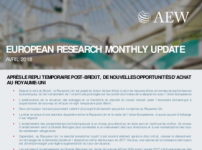 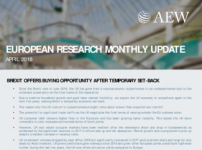