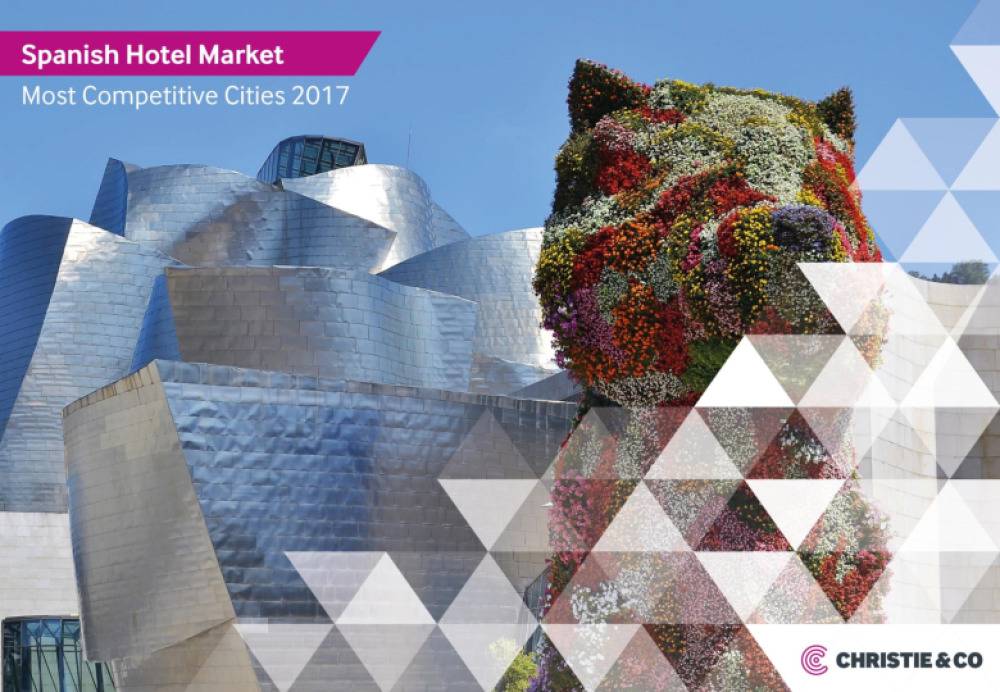 For the third consecutive year, Christie & Co publishes its annual report “Spanish Hotel Market: Most Competitive Cities”, providing an overview of the seven most important urban destinations in Spain (Barcelona, Madrid, San Sebastian, Malaga, Seville, Bilbao and Valencia) with an analysis of the key performance indicators at year-end 2017.

These markets were selected based on a number of criteria including their accessibility, tourism demand, lodging supply, performance levels and impact on the Spanish economy and tourism sector.

The Spanish tourism market had an exceptional year in 2017 with overnights increasing by 2.8% on 2016, hotel profitability by 9.4% and the overall volume of hotel transactions reached €3.9bn; reflecting strong investor interest. However, the total volume of overnights proportionally grew less than in 2016 (+7.4% vs 2015), suggesting a slight slowdown in tourism growth.

According to EXCELTUR, recent improvements in the hotel supply combined with better air accessibility attracted a new profile of visitor, with a stronger purchasing power, and driving higher levels of ADR across the country. Additionally, it is important to note that these urban destinations recorded a stronger RevPAR increase (+9.5%) when compared to leisure markets (+7.5%), highlighting the emerging nature of these cities as well as the ADR growth potential.

Throughout this report we analyse the economic, tourism and hotel profile of each city using public information sources including EXCELTUR, the National Institute of Statistics (INE), AENA (Spanish Airports and Air Navigation), ADIF (Administrator of Railway Infrastructures), the Ministry of Development, Alimarket, as well as Christie & Co’s knowledge of each market. 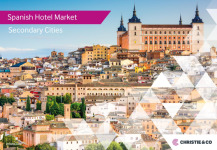 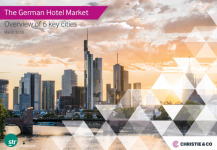 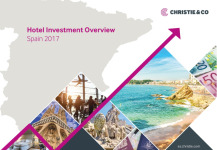 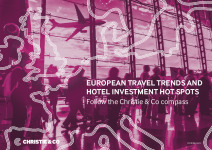 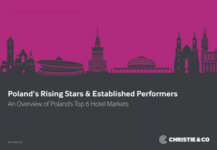 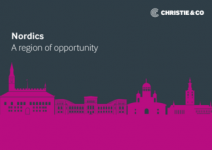 Nordics : A region of opportunity 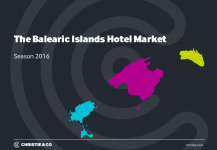 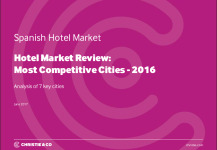 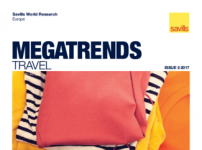