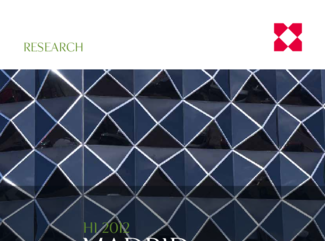 The fragility of the economy has had a direct impact on Madrid’s office market. Take-up totalled just 120,550 sq m in H1 2012, 15% lower than H1 2011, as occupier demand remained very weak. The largest deals completed in H1 included the letting of 8,200 sq m at Edificio Adequa 5 to Técnicas Reunidas, and 4,720 sq m let to Indra at Edificio Kenia. Over half of all deals concluded in H1 were for less than 500 sq m, reflecting the reluctance and inability of occupiers to expand in the current environment. 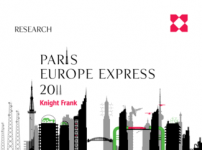