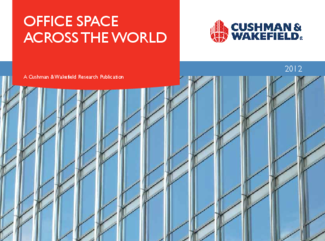 Global office market performance was positive in 2011 as robust leasing activity in the first half of the year resulted in rising rents in the majority of markets. This appreciation in prime rents was fuelled by growth within Asia Pacific, where rents advanced by 8%. Elsewhere, rental growth was more muted: the Americas registered a 4% increase and Europe, the Middle East and Africa (EMEA) only a 1% rise. Hong Kong held its position as the most expensive location in the world, with London (West End) remaining in second place and Tokyo in third and all three cities retaining the same positions as held in the previous year. 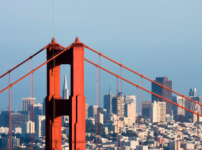 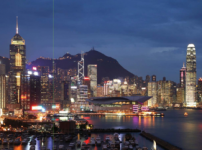