Finnish property investments delivered a total return of 6.0% in 2012 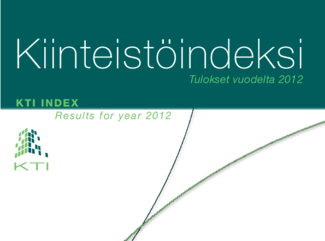 The total return on the Finnish property investment market was 6.0% in 2012. Income return was 6.3%. Capital values continued to decline slightly, resulting in a capital return of -0.3%. The total return for offices increased slightly compared to the previous year, whereas all other major property sectors produced lower total returns than in 2011. The best performance was recorded for the residential sector, which delivered an 8.6% total return. Despite improvement since 2011, office sector returns remained below average and amounted to 4.9%. 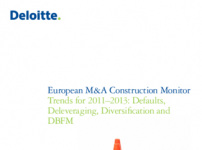 Asia continues to outperform as Europe remains a laggard - Q4 2012

Net Debt Funding Gap: European gap to be bridged by 2015, with UK ahead