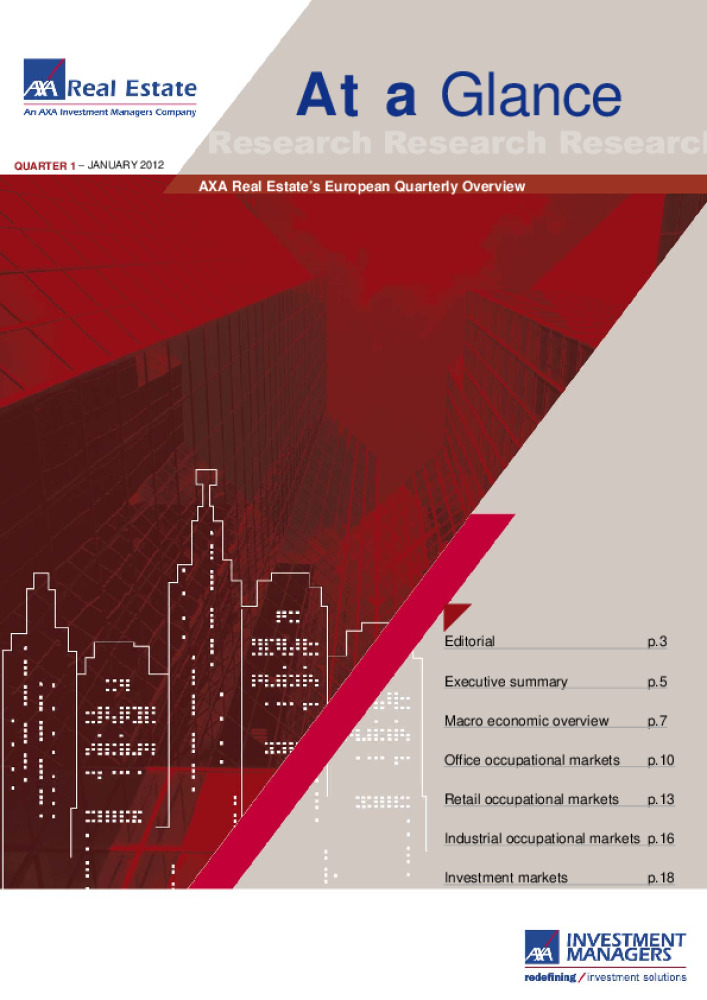 Resolution of the euro crisis appears no closer and the bond market pressures continue to build. While a withdrawal of one or more countries from the euro would provide a solution, all parties would acknowledge that this would only be contemplated if all other solutions failed.

The EU27 GDP growth in Q3 2011 is now estimated at 0.3%, a marginal improvement on the 0.2% of Q2, and better than many forecasts. Q3 proved positive in at least one dimension - after all of 0.2% points of the GDP growth in Q2, household expenditure contributed 0.1% in Q3. Nevertheless, it would be inappropriate to take an optimistic perspective from these figures - the general expectation is that GDP growth will deteriorate in most countries, perhaps leading to a relatively mild recession in 2012. Retail sales volume growth generally continues to deteriorate, with the first fall since the recession being recorded in the eurozone (-0.2% over the year to October). While the EU27 grew at 0.2% in the same period, the downward trajectory (as with the eurozone) of the growth rate suggests that it may also have become negative in November or December. 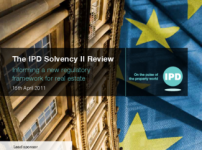