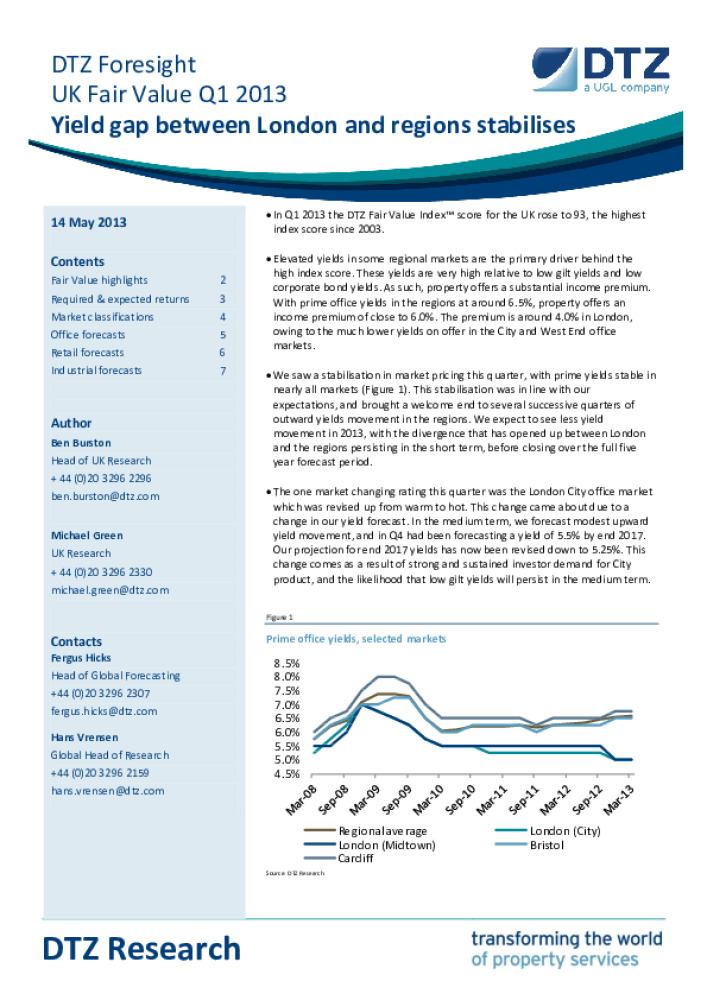 Elevated yields in some regional markets are the primary driver behind the high index score. These yields are very high relative to low gilt yields and low corporate bond yields. As such, property offers a substantial income premium. With prime office yields in the regions at around 6.5%, property offers an income premium of close to 6.0%. The premium is around 4.0% in London, owing to the much lower yields on offer in the City and West End office markets.

We saw a stabilisation in market pricing this quarter, with prime yields stable in nearly all markets (Figure 1). This stabilisation was in line with our expectations, and brought a welcome end to several successive quarters of outward yields movement in the regions. We expect to see less yield movement in 2013, with the divergence that has opened up between London and the regions persisting in the short term, before closing over the full five year forecast period.

The one market changing rating this quarter was the London City office market which was revised up from warm to hot. This change came about due to a change in our yield forecast. In the medium term, we forecast modest upward yield movement, and in Q4 had been forecasting a yield of 5.5% by end 2017. Our projection for end 2017 yields has now been revised down to 5.25%. This change comes as a result of strong and sustained investor demand for City product, and the likelihood that low gilt yields will persist in the medium term. 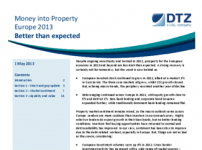 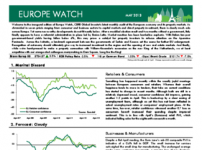