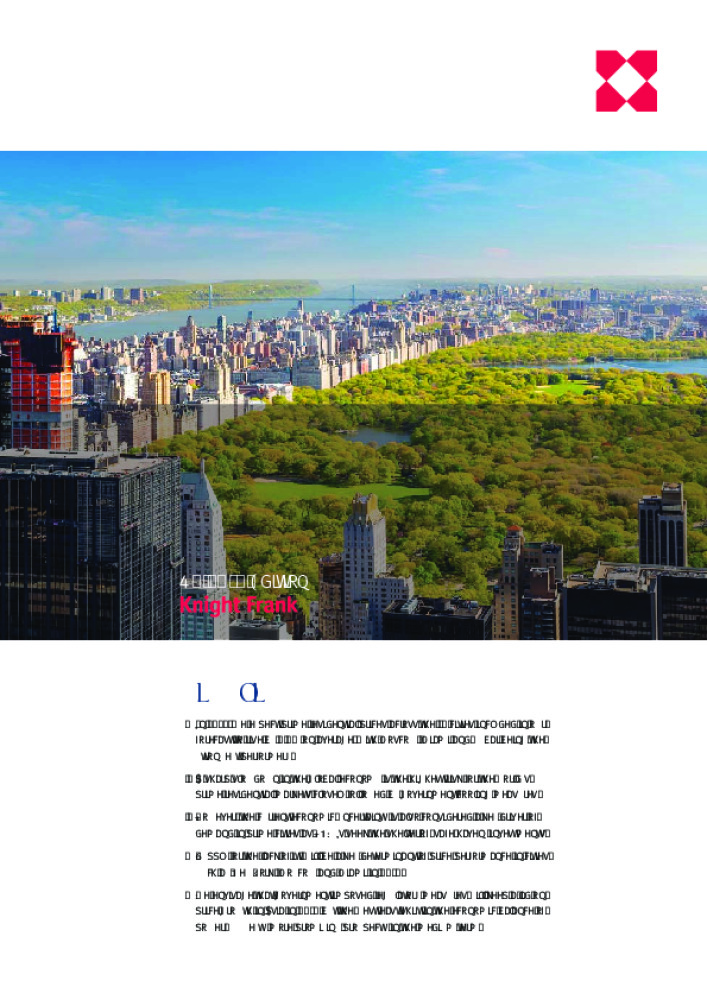 In 2013, we expect prime residential prices across the 14 cities included in our forecast to rise by 2.5% on average, with Moscow, Miami and Dubai being the strongest performers.

A sharp slowdown in the global economy is the highest risk for the world’s prime residential markets closely followed by government cooling measures.

However, the current economic uncertainty is also considered a key driver of demand in prime cities as HNWIs seek the shelter of ‘safe-haven’ investments.

Supply, or the lack of it, will be a key determinant of price performance in cities such as New York, Moscow and Miami in 2013.

We envisage that government-imposed regulatory measures will keep a lid on price growth in Asia in 2013 but the west-east shift in the economic balance of power suggests more promising prospects in the medium term.