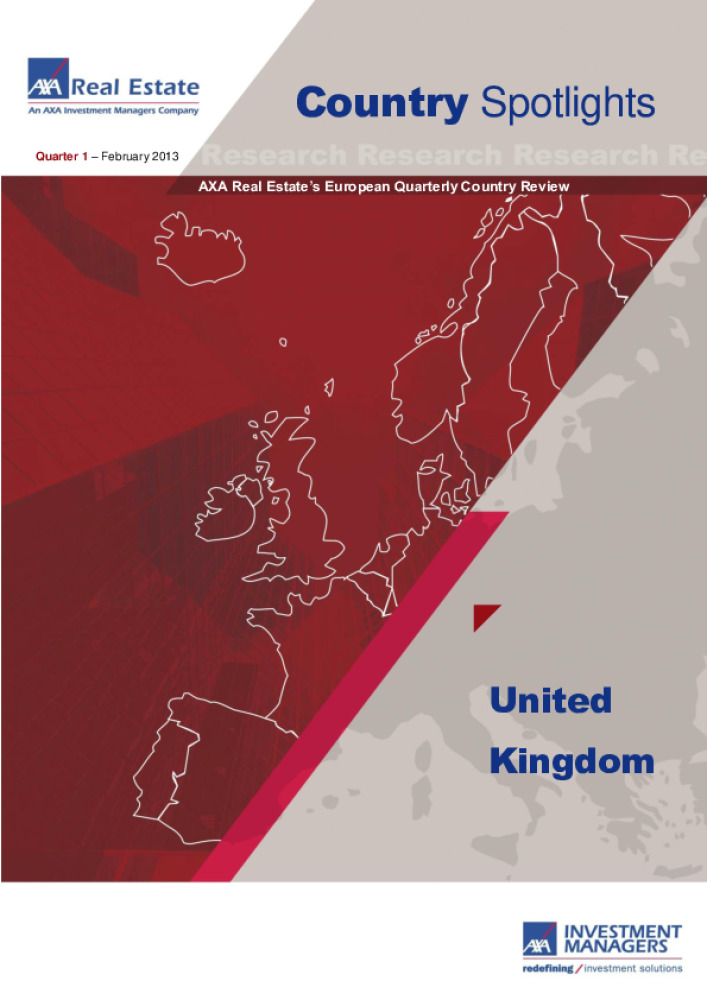 Quarterly GDP growth remains volatile, but employment growth has remained positive, with the number of employed persons reaching an all-time high in October.

The City, contrary to the wider economic malaise being experienced within the banking and financial sector, recorded its highest levels of take-up since the end of 2010.

Despite strong contribution from online channels, overall retail sales growth slowed during the final quarter of 2012. Occupier demand was insufficient to drive rental growth at the prime end of the market - elsewhere, rents continued to fall. 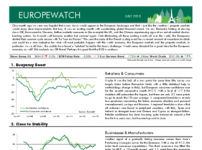