Student Housing in the Netherlands 2013 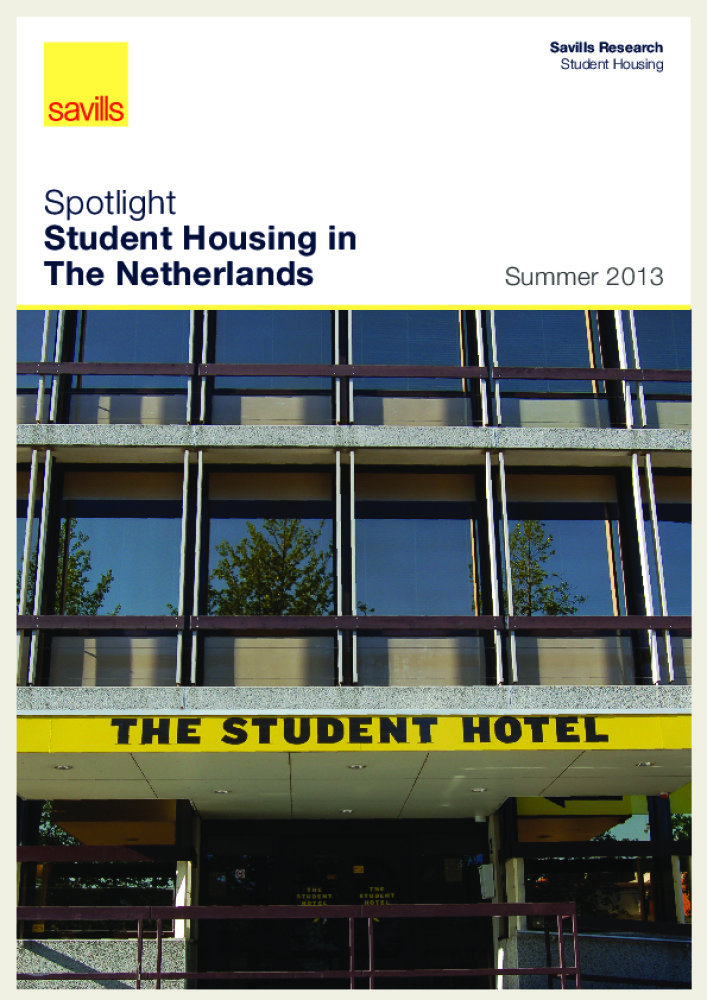 The recession of 2008-2009 caused for a steep increase in student registrations, making the student housing market a counter-cyclical market.

The Dutch student population is expected to increase by 15.7% to a total of 767,000 students in 2025, substantially adding to demand for housing.

Additionally, the Netherlands is able to attract an ever increasing number of foreign students due to the widespread availability of English taught programmes and low tuition fees.
Over the past few years a substantial number of empty office buildings have been redeveloped into student housing, solving problems in both markets.

Student housing is increasingly turning into an attractive asset class for commercial investors.
However, strict regulations concerning rents and indexation do prove a hurdle for investors and deregulating part of the student housing market would make this sector even more attractive. 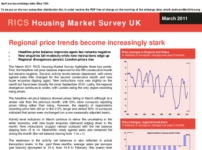