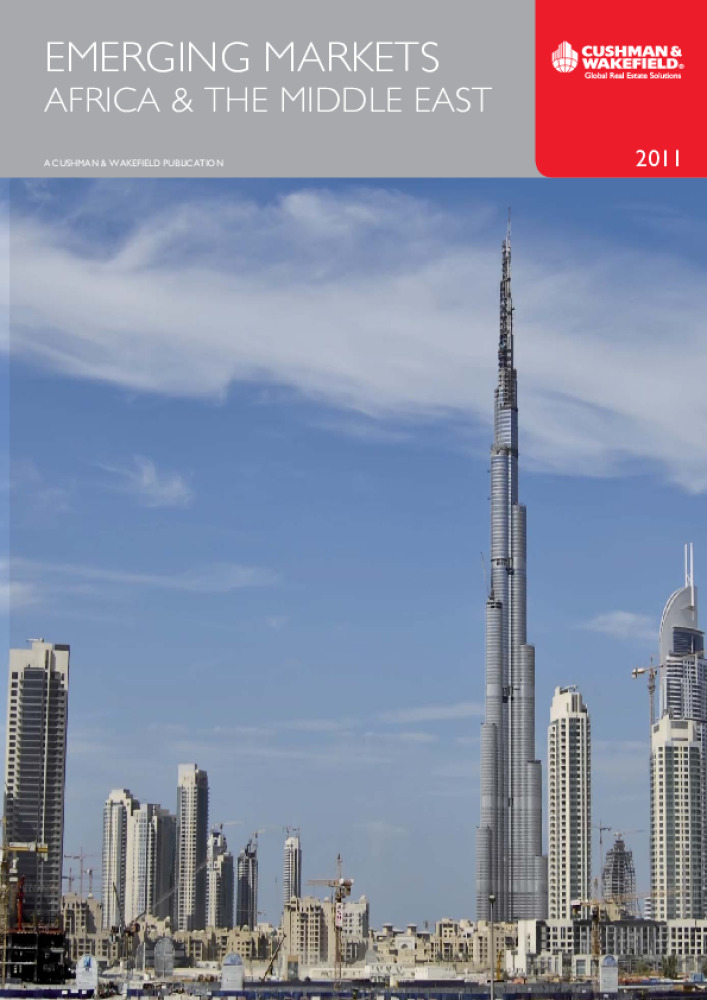 Despite the turmoil witnessed in global markets over the past 3-4 years, the emerging markets of Africa and the Middle East continue to offer opportunities of development and economic improvement. Nevertheless, progress is occurring slowly in many countries, and business can still be difficult to undertake due to poor infrastructure, corruption and a lack of transparency. However, during a United Nations (UN) conference in May 2011, the Secretary General Ban Ki Moon counteracted these concerns, stating that the least developed nations of the world should not be seen as “poor and weak” but as “the best reservoir of untouched potential.” Much of this ‘potential’ continues to lie in the commodity sector, namely in the oil and extractive industries. At the same time, through increased foreign investment other industries are experiencing rapid growth, ones which are anticipated to help propel economic growth within the emerging markets.