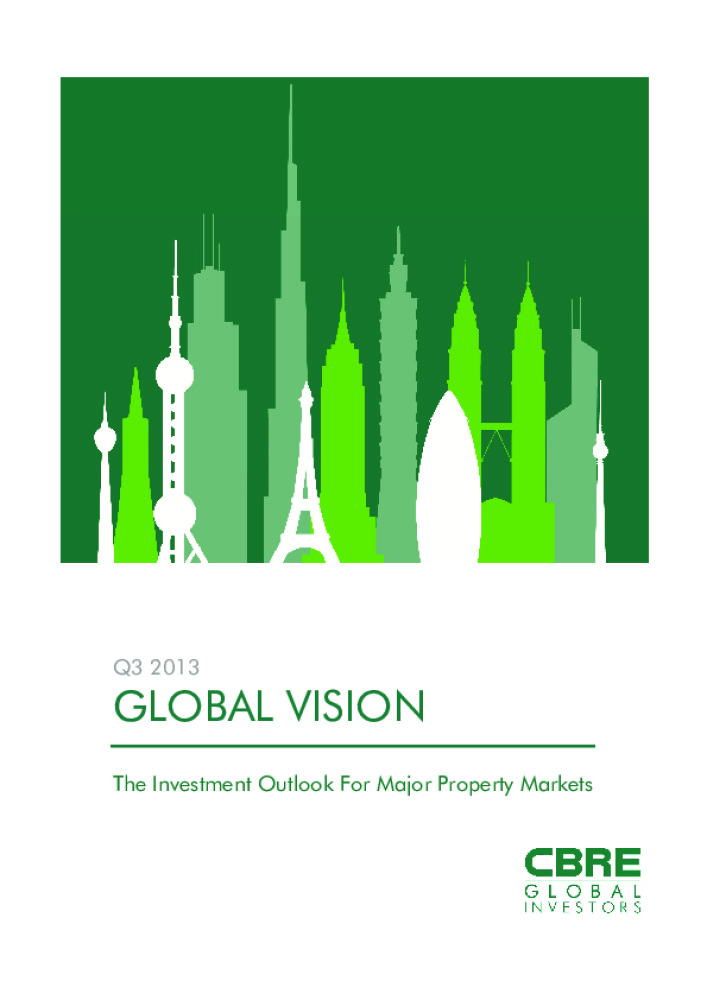 The major economic story in 2013 has been the startling rebound in investor and consumer sentiment in Japan. Both the Nikkei 225 and consumer confidence are at their highest levels since 2007, and the Yen has fallen over 15% against both the Euro and the Dollar. However, the Tankan manufacturing survey and industrial production are still contracting; the retail survey and retail sales are still sluggish; and while business sector confidence is near record highs, we have not seen a meaningful increase in hiring…yet.

Moreover, while the 10 year Japanese Government Bond did initially fall from 0.8% to 0.4% it has since risen back to that level. And, once you strip out the impact of the planned rise in the consumption tax in 2014, index-linked JGBs are only pricing in inflation of 1% in 2015, against Abe’s target of 2%. We are also mindful that it will take meaningful structural reform of the Japanese supply side to end deflation. Accordingly, the cautiously optimistic forecast for a weak recovery in Japanese growth in 2014 seems plausible.

Ironically, perhaps the more significant impact of Abenomics has been outside Japan, where a number of central banks have cut rates to offset the negative impact on their exporters of the Yen’s sharp fall. We’ve seen cuts in Kenya, Israel, Poland, Estonia, New Zealand, Brazil, South Korea and the Eurozone since the last edition of Global Vision, and all but the Eurozone openly cited currency movements as a major reason to change. Even in the Eurozone, where domestic economic weakness certainly justifies looser monetary policy, the central bank governor hinted at the possibility of negative deposit rates – a move interpreted by many as an attempt to verbally talk down the Euro.