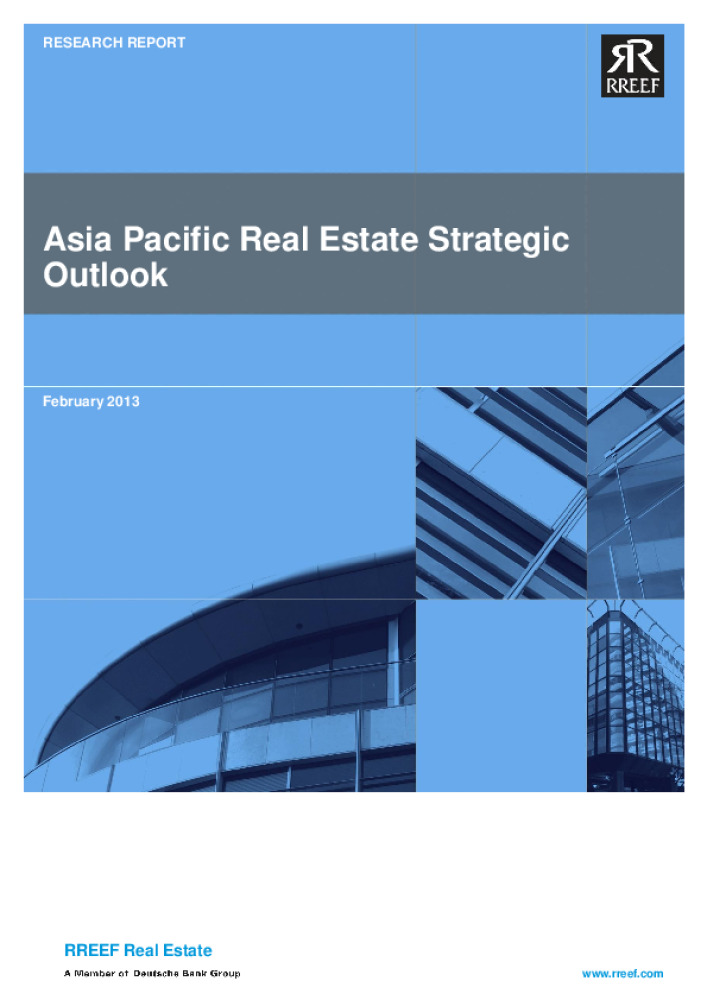 The feeling of uncertainty that persisted throughout 2012 still lingered at year end. So we begin 2013 with cautious optimism as the same uncertain future lies ahead. The world economy is tempered by uneven growth in the United States, slowing momentum in China, and the European Union still mired in debt and disarray. Compounding the uncertainty, two of Asia’s largest economies are in the cusp of change. A new leadership team is in place to steer China’s economy, and yet another leadership team in Japan will grapple with deflation, the ballooning public debt, and possibly even slower growth. However, prospects in Japan appear to be heading in the right direction given the favourable response in the equity markets following the appointment of Prime Minister Shinzo Abe of the Liberal Democratic Party. The administration is pushing for more public spending and a looser monetary policy (often dubbed as “Abenomics”) to tackle the strong yen to spur growth in the moribund economy. Given this context, investors have opted for larger, more liquid markets as they continue to hunt for the best yields. The return to core was highlighted in RREEF Real Estate’s March 2012 Strategic Outlook. In addition, the difficulty in sourcing suitable returns has pushed investors into niche sectors, including logistics, which benefits from growing domestic demand and rising regional participation in e-commerce.

Capital markets have also experienced structural shifts. Western capital flowing into the Asia Pacific region remains below pre-crisis levels. On the other hand, Asian capital is rising within the region and also flowing outside Asia and into global real estate funds. Asian capital is also pricing Asian assets higher, keeping yields compressed, especially for prime assets. This suggests that if market conditions are calmer, investors are willing to take on more risks.