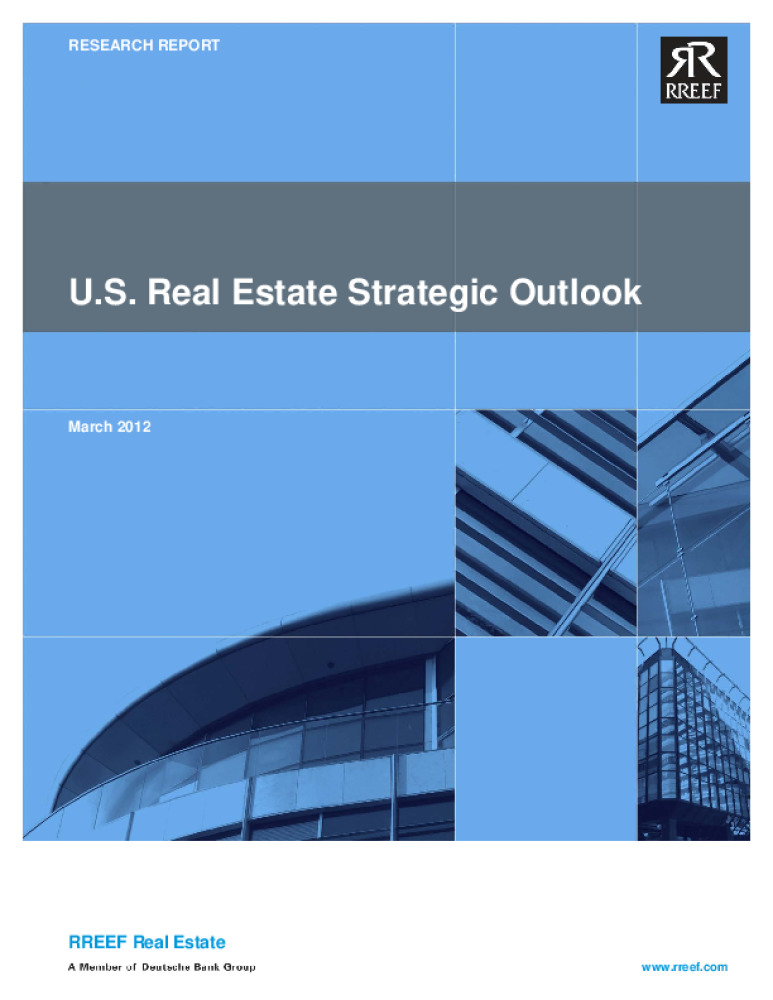 In a year when one of the best performing assets was long-term U.S. Treasuries, real estate put in a highly respectable performance. Total returns in the NCREIF Property Index (NPI) for 2011 came in at approximately 14 percent, compared to over 16 percent for 10-year U.S. Treasuries. In a flat and rocky year for most investors, few asset classes came close to producing such attractive returns.

A series of global events in Japan and North Africa/Middle East created significant headwinds for the global and U.S. economies during the past year. In addition, political dysfunction in the United States and Europe has not only kept the two regions from dealing effectively with difficult economic problems, but has caused investors to question their ability or determination to avoid catastrophic consequences.

A more fragile economy would have succumbed to this pounding by receding into another recession. Not only was this avoided in the United States, but GDP grew by 1.7 percent in 2011, producing nearly 1.6 million jobs. This is net of nearly 300,000 jobs lost in the public sector, thereby reflecting a private sector that is experiencing sustained, if not vigorous, growth.

The next couple years are expected to be a continuation of the slow but sustained growth of the past year. More expiring stimulus and attempts to bring the public debt under control will continue to be fiscal drags on growth, and the U.S. Congress is unlikely to be of any assistance to economic recovery in the coming election year. Of more concern, European sovereign debt will continue to be a worry, and at the very least will have negative impacts on trade and U.S. banks with European exposure.

A stronger above-trend economic recovery is not expected until 2014, after which several years of healthy growth are forecast. Thus, in the mid- to long-term, real estate markets should experience full recovery. This recovery should also lead to new supply, which will moderate our rent growth forecasts by 2015 or 2016.