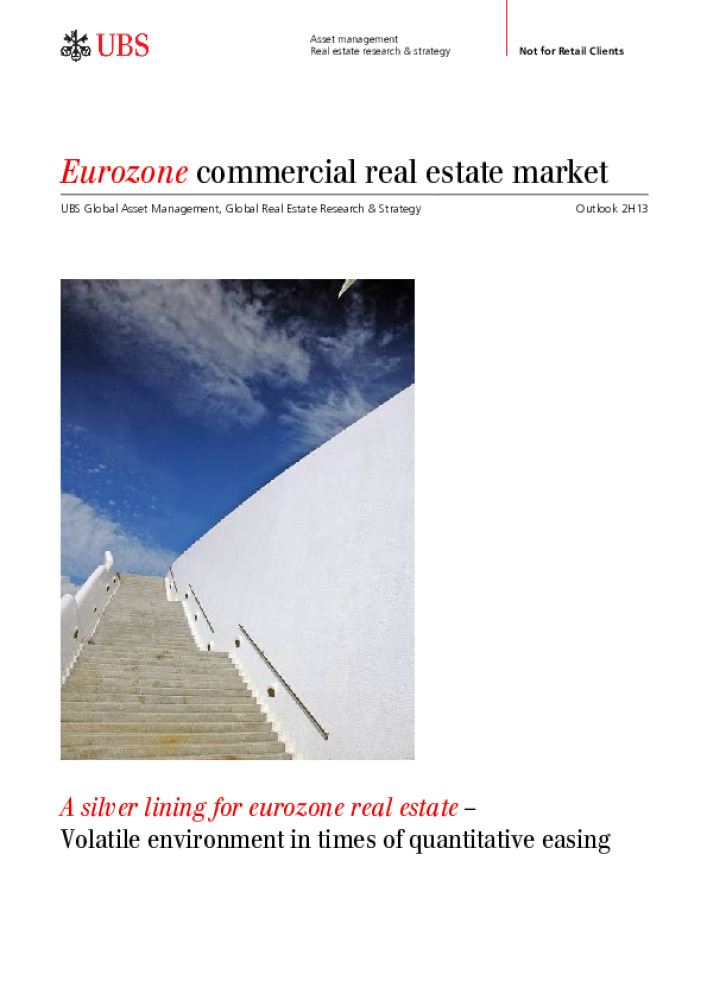 Since the beginning of the global financial crisis, capital markets have reacted sensitively to comments by central banks on (future) monetary policies. As president of the European Central Bank (ECB), Mario Draghi’s pledge at the July 2012 Global Investment Conference in London, to “do whatever it takes to save the euro” led to decreasing bond rates and strong performance in the equity markets. Conversely, Ben Bernanke’s comment on June 19, 20131 in his capacity as US Federal Reserve Bank’s (Fed) chairman that the Fed may normalize its policy, resulted in an increase in volatility in capital markets. Investors are increasing asking what the effects of less Quantitative Easing (QE) or even reverse QE may mean for asset performances. The most sincere answer might be that no one knows because with QE the markets moved in to new (unknown) territory. The effects of less QE could also differ between currency blocks if central banks followed different approaches.