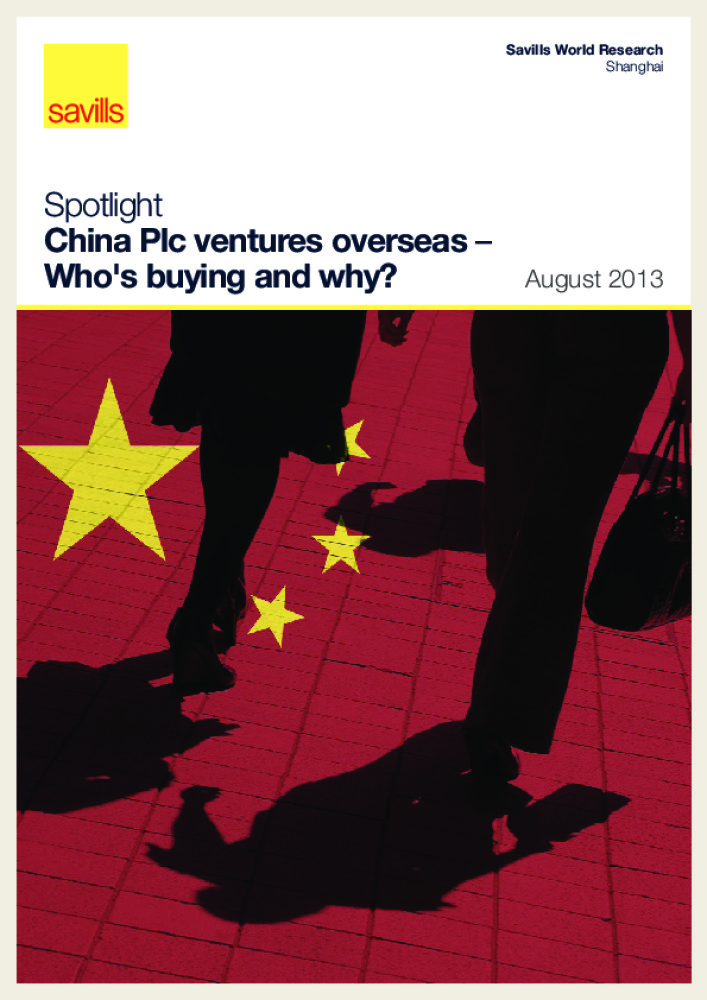 After Zheng He's voyages in the 15th century, China adopted an increasingly isolationist foreign policy. This remained largely intact in one form or another until the country embarked upon a series of economic reforms in the 1970s. This started by increasing trade volumes (primarily export trade) with the rest of the world, followed by encouraging foreign direct investment into China to establish manufacturing facilities. This in turn developed into investment in other components of the supply chain (including R&D, product development, sales and marketing) as well the entrance of yet more companies as the country’s consumer market and intellectual resources improved. This was accompanied by an influx of western culture and business knowhow in the form of media, brands and values, as well as expatriate workers and tourists.