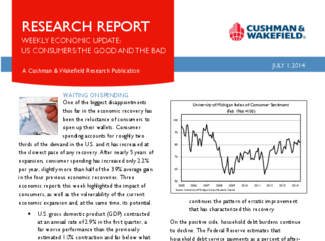 One of the biggest disappointments thus far in the economic recovery has been the reluctance of consumers to open up their wallets. Consumer spending accounts for roughly two thirds of the demand in the U.S. and it has increased at the slowest pace of any recovery.

After nearly 5 years of expansion, consumer spending has increased only 2.2% per year, slightly more than half of the 3.9% average gain in the four previous economic recoveries. Three economic reports this week highlighted the impact of consumers, as well as the vulnerability of the current economic expansion and, at the same time, its potential. 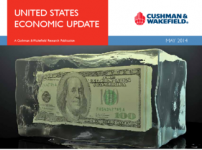 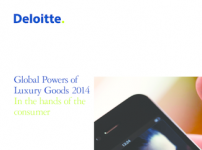