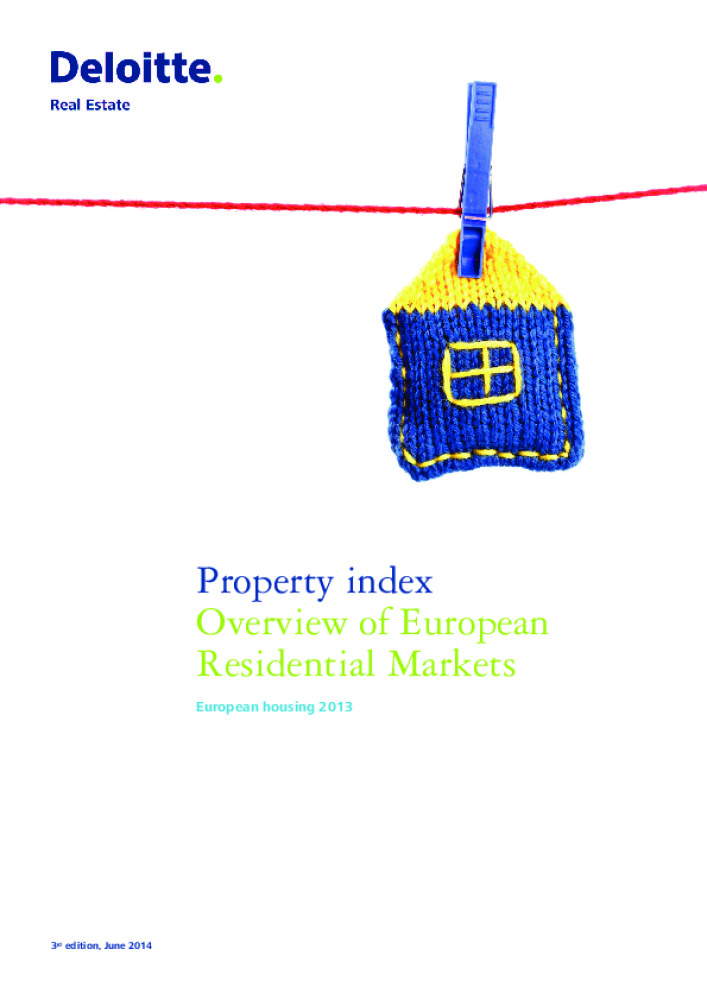 Another difficult year for European economy brought some positive signs. Despite a slight decrease of real GDP in the Eurozone, the European economy bottomed out in mid-2013 and turned the trend in the second half of the year. The real GDP of the European Union remained close the 2012 level. Major world economies of the United States, China and Japan experienced real GDP growth of 2%, 6% and 1.5%.