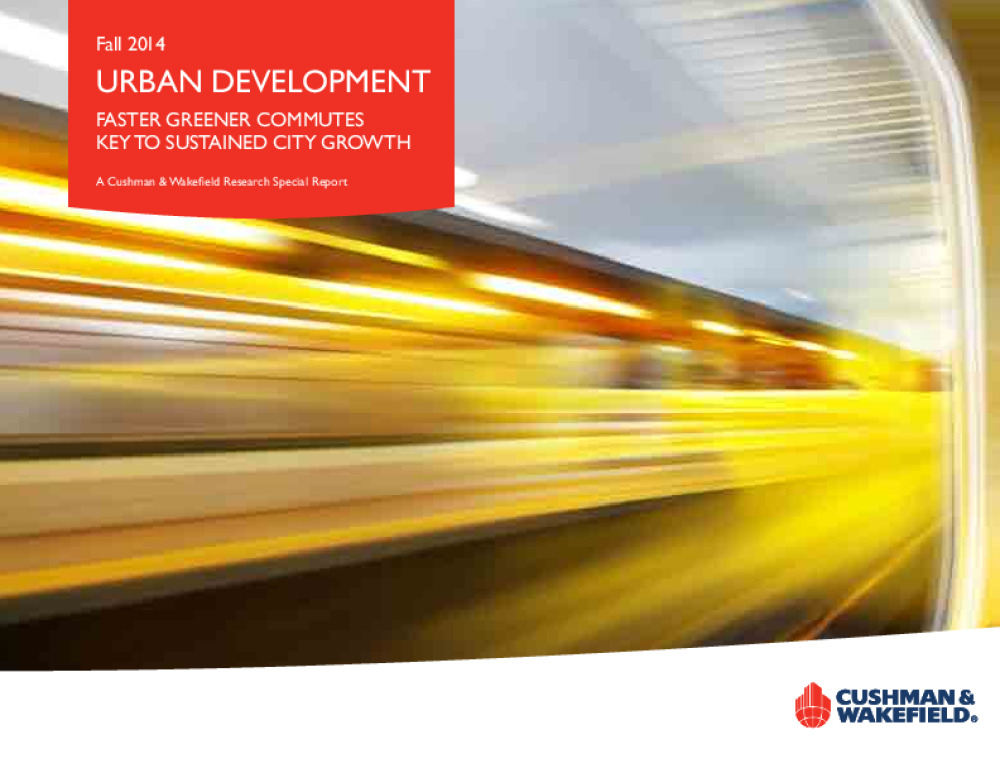 A sweeping transformation is underway in major urban centers throughout North America. Not only are people moving into downtown areas, but businesses that employ, as well as provide services to them, are following suit to tap into a growing talent pool and consumer population. We’ve seen skylines shoot up with astonishing speed in less than ten years and construction in many cities continues unabated.

A main driver of urban rejuvenation is of course the millennial generation, those born roughly between the early 1980s and late 1990s. Unlike their parents, this age group has famously chosen to live in the heart of amenity-rich and high-density urban centers, reducing the need for long commutes and car ownership. In just six years, millennials are expected to make up more than half of the global workforce so it’s no wonder that occupiers and investors are seeking accessible locations close to where they live – and driving the construction of Transit Oriented Developments (TO Ds), both inside and outside urban cores. 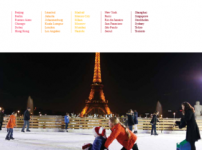 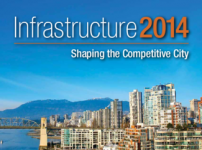 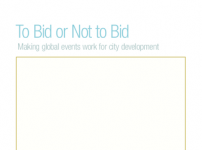 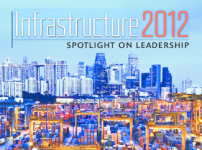