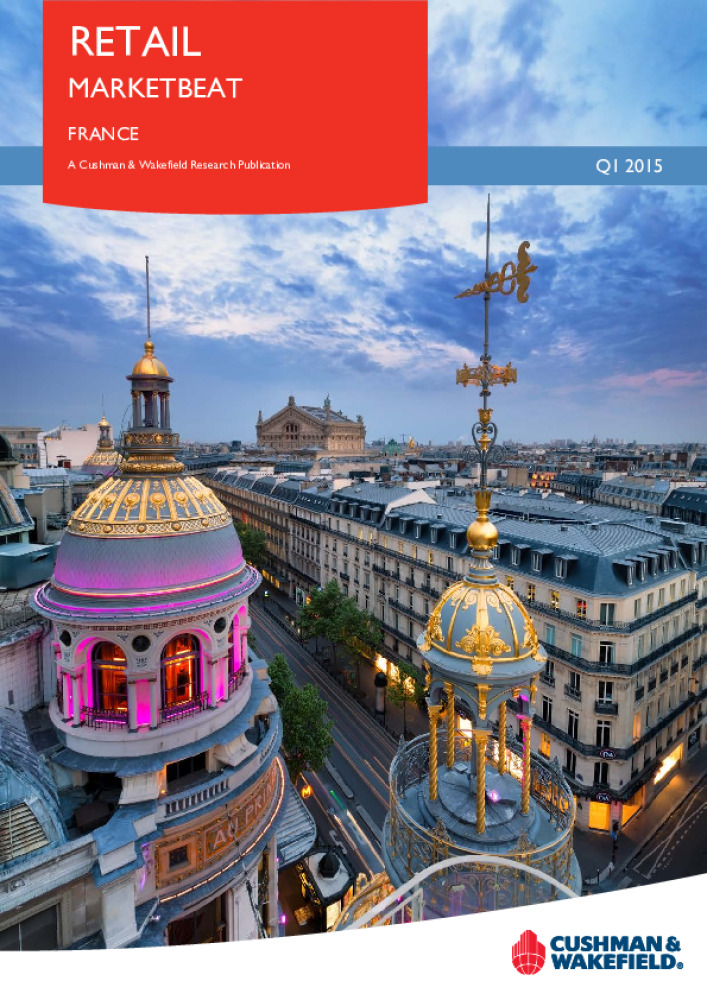 French GDP growth in Q1 2015 is estimated at 0,4% by the INSEE, a sharp acceleration compared to the previous quarter (+0.1%). This progress explains why the OECD and the IMF recently raised their forecasts to over 1% for the year 2015.

Private consumption remains a driving force for the French economy and is expected to increase by 0.6% because of rising purchasing power. French households not only benefit from a slower increase in taxes but also from a low inflation rate, kept down by the drop in oil prices. Although private consumption was driven by the surge in energy expenses (+3.1%), sales in manufactured goods grew 3.1% with cars and household equipment being particularly dynamic. The furniture market grew 1.4% over the first two months of 2015, according to the IPEA.

However, the French economic outlook remains uncertain while some market segments are still struggling. Winter sales performance was disappointing partly because of the January 2015 terror attacks in Paris. According to the IFM, clothing consumption decreased 2.1% in QI 2015 after an already difficult 2014. Several retailers in the clothing sector remain particularly hard it by consumer belt-tightening, intense competition from energetic newcomers and the continuing expansion of more established players: such is the case of Vivarte, which has recently announced important job cuts. Although private consumption should increase in 2015, odds are that improvement of the economic climate has yet to benefit the whole retail industry. Indicators show that households remain cautious as the economic climate and the job market have not significantly improved.