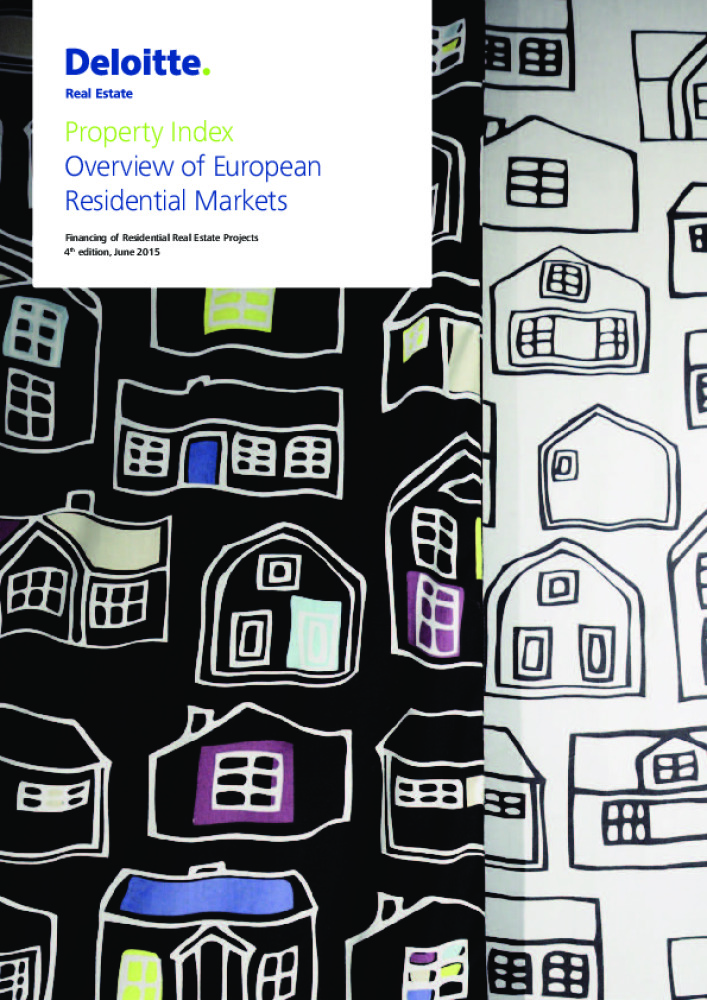 GDP growth in Europe remained relatively slow in 2014. Low investment stands against a pick-up in demand and growth acceleration. The fall in crude oil prices could, however, provide a boost to economic growth.

Decreasing commodity and oil prices are shifting wealth from commodity-exporting countries to commodity-importing ones. The falling energy prices have had a particularly adverse effect on Russia. In 2014, the Russian GDP rose by 0.6%, which was the lowest since 2009 financial crisis. The ruble fell 46% against the dollar and inflation accelerated to 11.4% in December.

Strong growth in the US in 2014 has resulted in large changes in bilateral exchange rates. Euro fell 12% against the dollar in 2014. However, the situation has changed since the beginning of 2015, when the EU grew, for the first time since 2011, faster than the UK and the US. Industrial production in the EU exceeded analysts’ expectation more than twice in February. This has had a direct effect on the euro which has started to gain value against the dollar for the first time since May 2014.