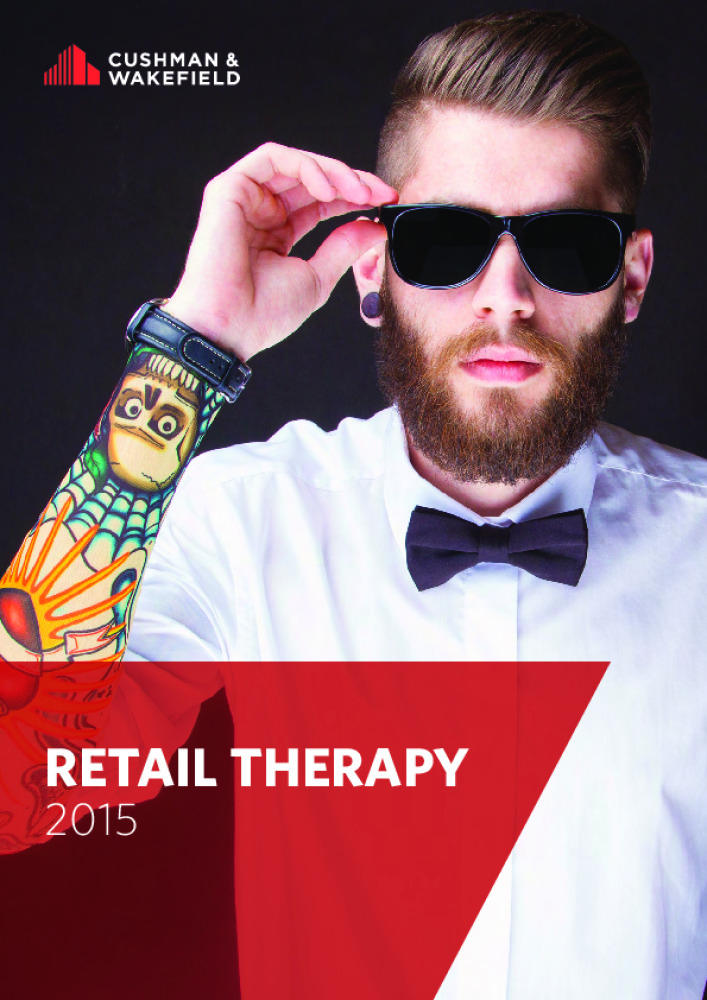 Whilst the French market recorded the highest volume of transactions on record (€6.4bn), the surprise of the year came from Southern Europe, where retail asset sales and acquisitions rose from €3bn in 2013 to €8bn in 2014. This reflects the biggest ever year-on-year increase (135%) in volume across the region. It was also a record year for investment in Southern European countries with a total of €4.8bn.

Investor interest in the Southern European market is set to continue in 2015 with €3bn in acquisitions already recorded in the first quarter. At the same time, the appetite of investors for the commercial real estate market in general and the retail sector in particular is likely to lead them to explore new territories to find more opportunities across the region.

Shopping centres remain the most sought-after subsector for investors, and accounted for more than half of total retail investment with €24bn invested in 2014, up 38% on 2013. This is an absolute record for both market share and investment volume. The number of deals in this sub-sector was also a first. 319 shopping centres changed hands in Europe in 2014, compared to an average of 196 deals per year over the last decade. 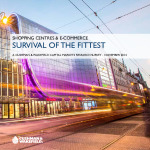