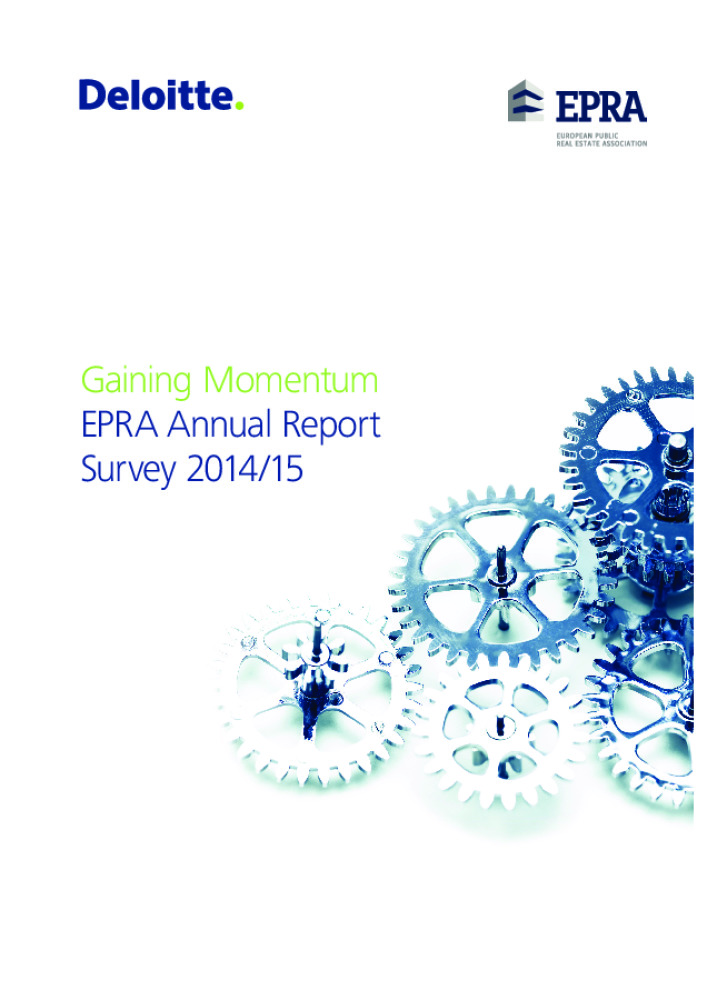 Over the last five years, adoption and implementation of the BPR by companies have considerably increased. The continuous effort put in by companies towards reporting compliance with the BPR has been greatly rewarded over the years.

Considering the survey results since 2011:

• % of Gold and Silver medalists among surveyed companies has more than doubled from 22% in 2011 to 49% this year.

These results demonstrate that the adoption of the BPR is gathering speed. 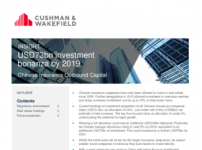 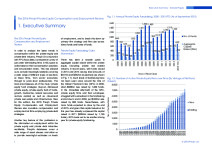 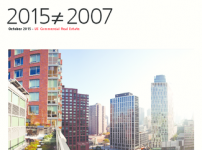 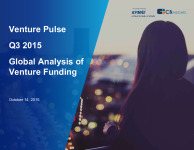