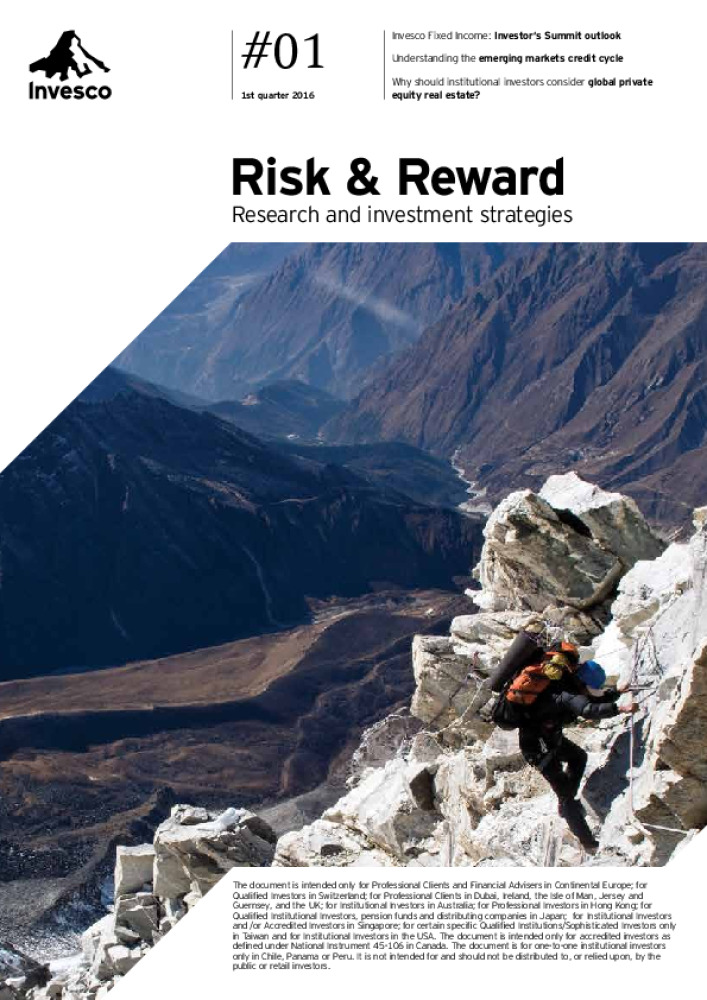 We expect US growth to remain above trend and inflation to firm through year-end 2016.

European growth surprised to the upside in 2015, and will likely continue to exhibit strength in 2016. However, while growth has responded well to aggressive monetary easing, inflation remains elusive. We expect the European Central Bank (ECB) to continue easing into the economic upturn as insurance against renewed deflation.

Chinese structural growth has slowed, but we are seeing signs of stability cyclically. Inflation has dipped lower than expected in recent months. From the standpoint of fundamentals, modest growth, low interest rates and potential capital outflows point to moderate renminbi weakness against the US dollar, in our view.

While Chinese industrial activity has slowed substantially, Chinese consumption appears to be rising in importance relative to other sectors of the economy. Some shifts in consumer trends may bode well for China’s overall economic growth.