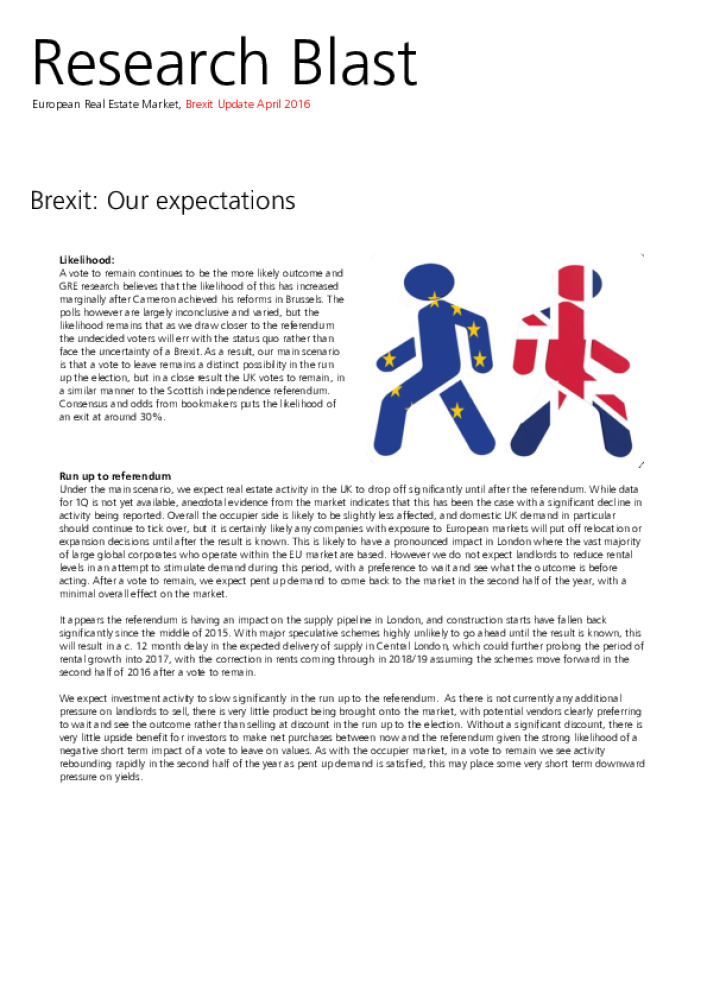 A vote to remain continues to be the more likely outcome and GRE research believes that the likelihood of this has increased marginally after Cameron achieved his reforms in Brussels. The polls however are largely inconclusive and varied, but the likelihood remains that as we draw closer to the referendum the undecided voters will err with the status quo rather than face the uncertainty of a Brexit. As a result, our main scenario is that a vote to leave remains a distinct possibility in the run up the election, but in a close result the UK votes to remain, in a similar manner to the Scottish independence referendum. Consensus and odds from bookmakers puts the likelihood of an exit at around 30%. 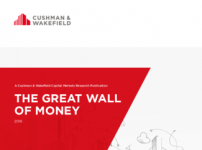