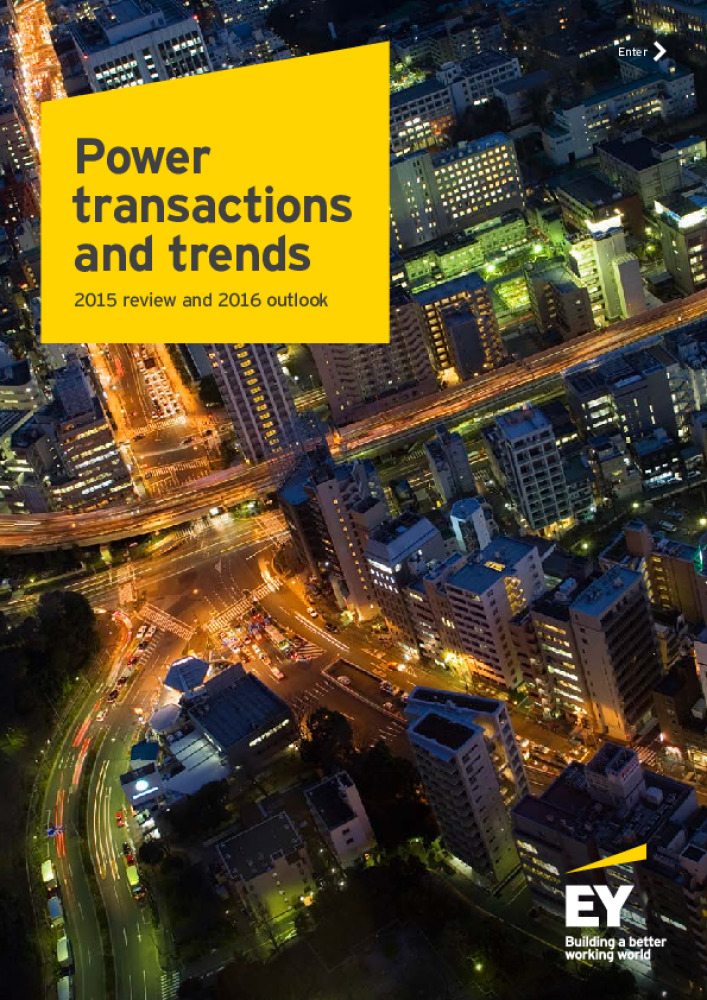 Much of the boost in Q4’s deal activity was due to an increase in the volume of clean energy acquisitions by strategic buyers. Renewable transactions contributed 61% to the total regional deal value in Q4, with Germany, Italy, Spain and the UK emerging as the key hotspots. While some financial investors are taking a bullish approach to these assets — Infinis Energy was acquired by Terra Firma Capital Partners for US$270m, a 41% premium to the closing price one day prior to the announcement — others such as Macquarie and Blackstone are exploring monetizing these assets to take advantage of high valuations driven by rapid growth in renewable energy use.

The interest in renewables comes as investor sentiment in the thermal power segment declines. As gas and coal plants are pushed out of the merit order, the valuations of utilities with high exposure to this type of generation have fallen, evidenced by a 60% reduction in RWE’s share price over 2015. In response, RWE plans to launch an IPO of NewCo in late 2016, which will contain attractive renewables, networks and energy services assets, to capitalize on the rapid growth in renewables and to raise capital for the parent company.