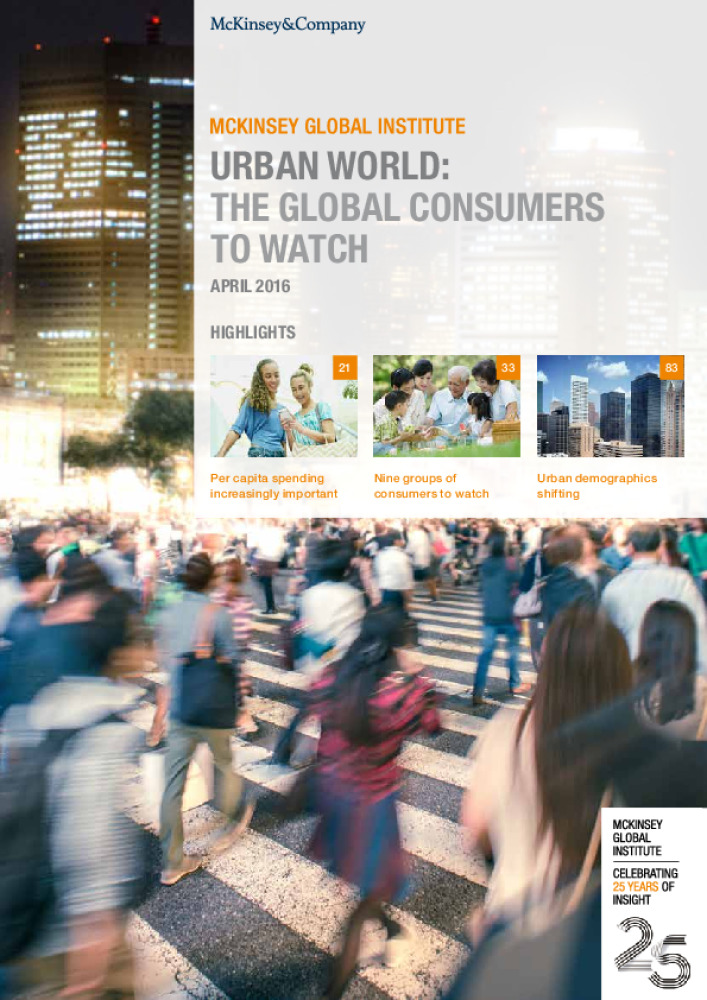 As world population growth slows, global consumption growth—the demand that fuels much of the world’s economic expansion—will depend heavily on how much each individual spends. Knowing which consumers are likely to be spending robustly, where they are, and what products and services they prefer to purchase becomes even more important for companies, policy makers, and investors. 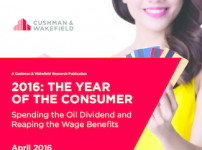