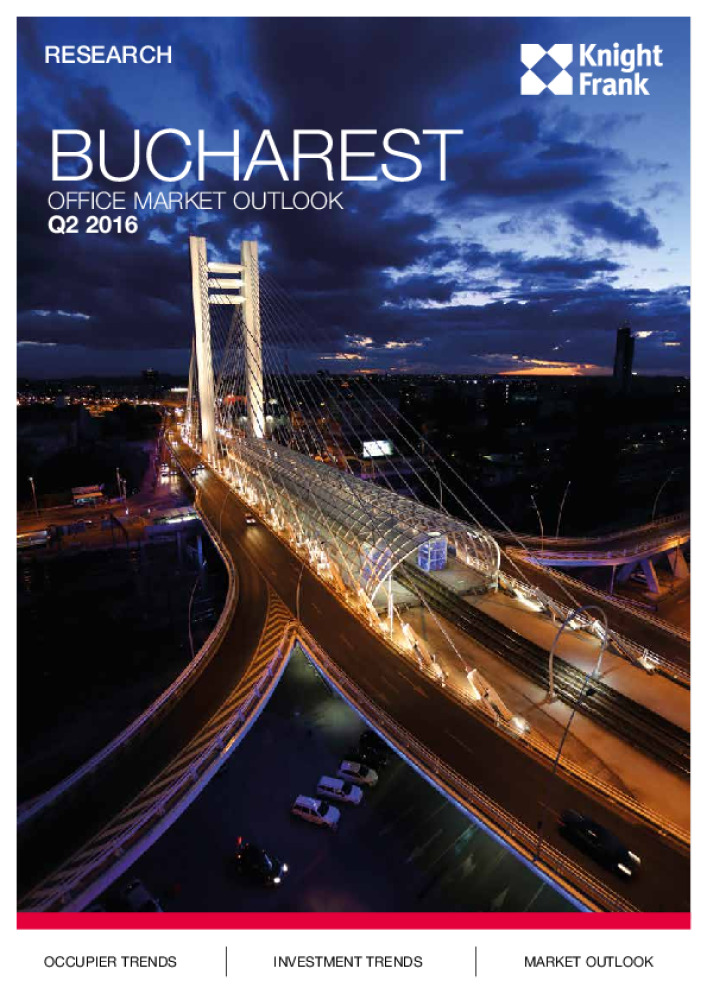 The Bucharest office market experienced another buoyant year. Total annual take-up reached 247,000 sq m in 2015, albeit a little shy of the 2014 peak, while Q1 2016 take-up levels reached 83,000 sq m, indicating a strong start to the year. Analogous to the previous year, the IT and Communication sector was the dominant industry in 2015, accounting for nearly half the total leasing volume. Along with the Commerce sector, these two industries have been the primary forces driving Romania’s economy. 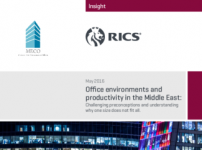 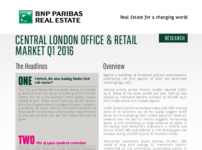