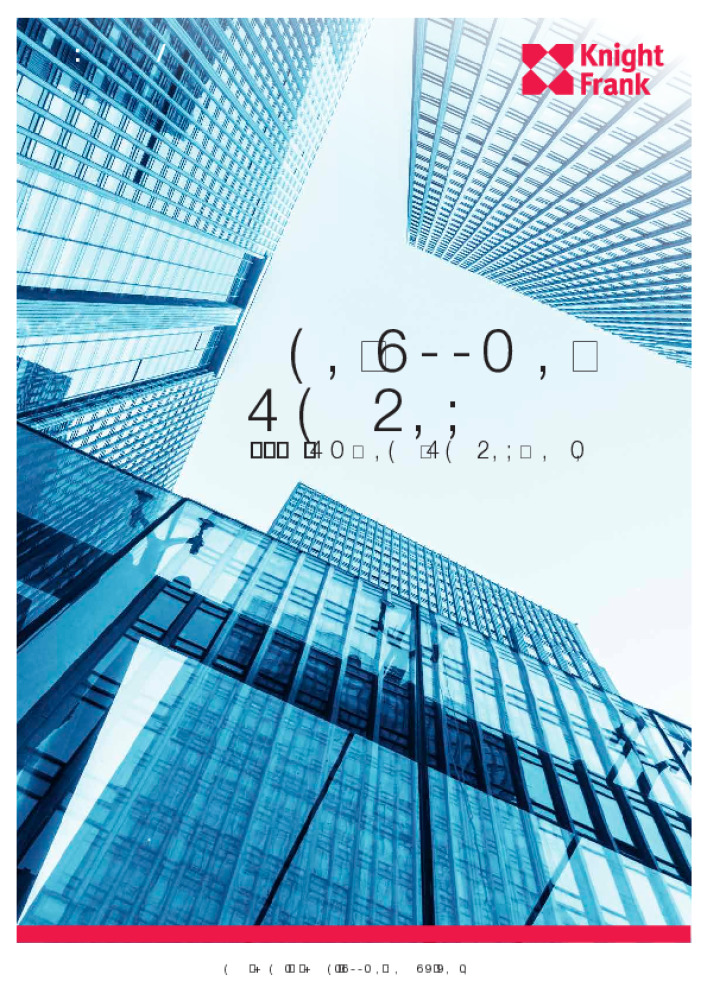 The office market in Dubai remained relatively subdued during the first half of 2016. The slowdown in the economy and consequent cutbacks in the job market impacted demand for office space. In turn, rents remained flat across the majority of locations in Dubai, particularly for lower quality buildings in less developed locations.