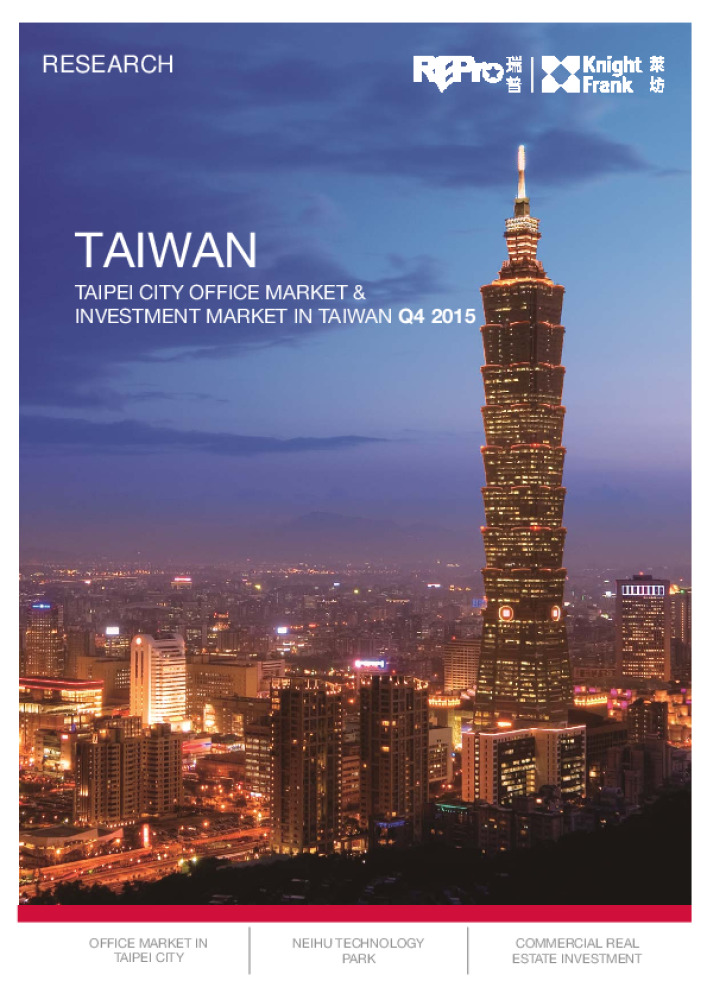 The Directorate General of Budget, Accounting and Statistics (DGBAS) of the Executive Yuan estimated that the GDP growth in 2015 was 2.32%. According to the monitoring indicators released by the National Development Council, the economy has remained sluggish for six consecutive months. Given that the global economy is recovering slower than expected, GDP growth in Taiwan will be adjusted downward.