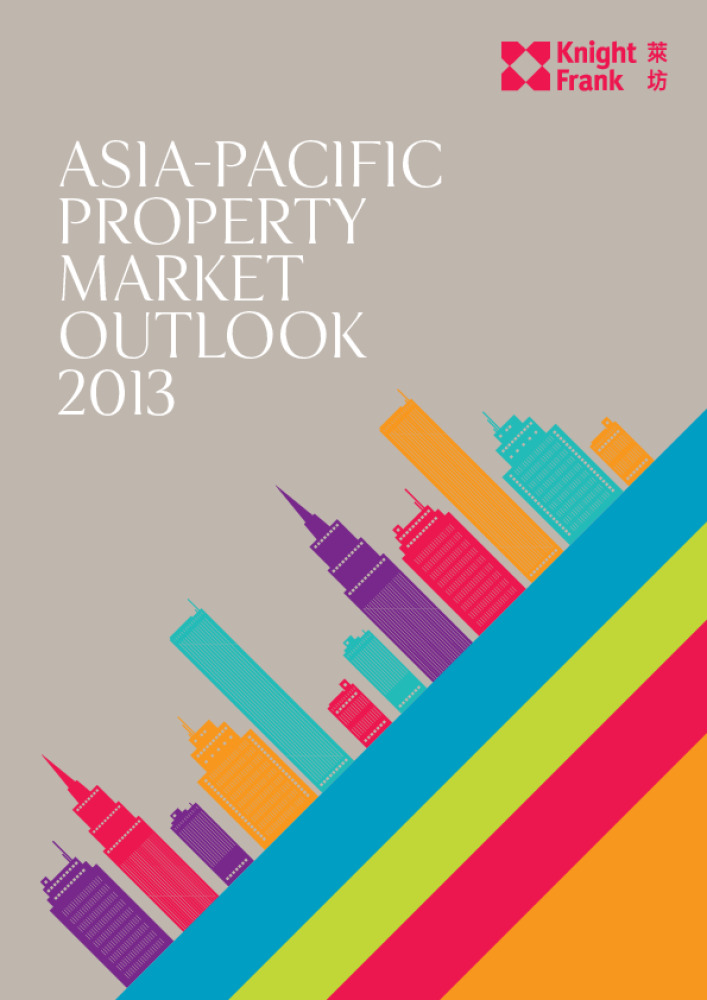 Knight Frank has assembled the views of its research teams across the region as to the outlook for the residential and commercial property markets in the key gateway cities in 2013.

Three key worries for the world economy have been mitigated as we enter 2013, which gives us cautious cause for optimism. Firstly, the ECB’ss decisions to inject liquidity and its willingness to backstop the euro “whatever it takes” has stabilised the Eurozone. Secondly, the Republicans and Democrats eventually agreed a deal to avoid the “fiscal cliff”. Finally, worries that China’s hard landing were relieved as the economy saw an upturn in economic activity at the end of the year. These factors have all contributed to a more positive sentiment in the real estate markets in the Asia-Pacific region. 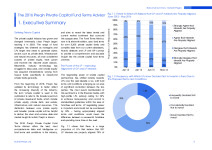 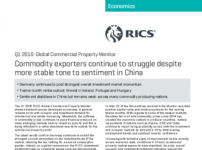