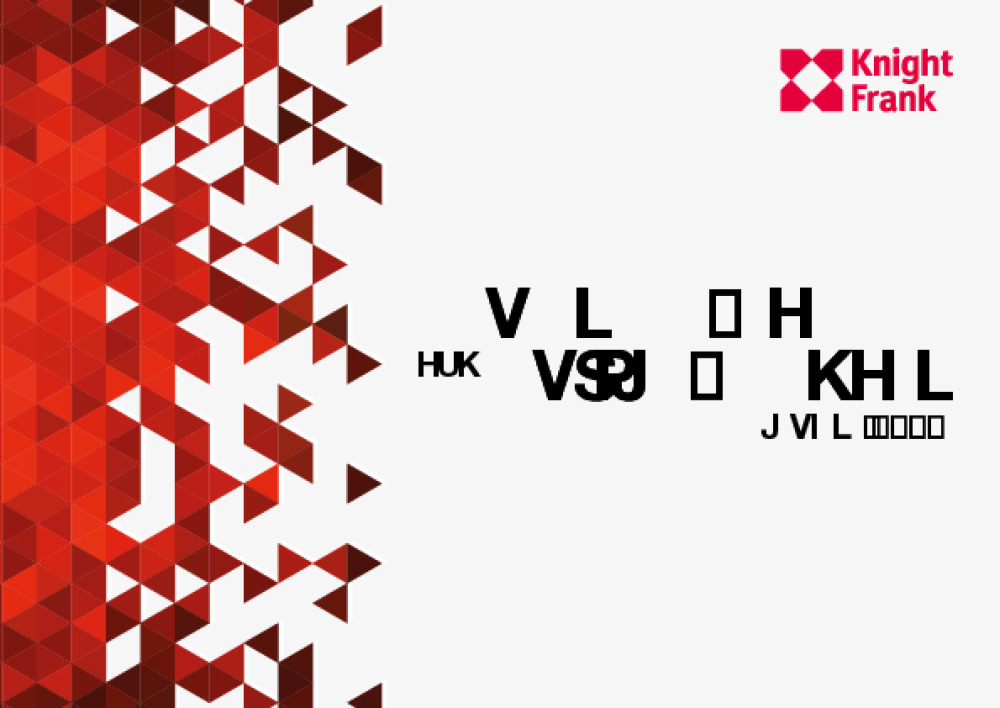 In the run up to May’s General Election the highest profile policies affecting housing tended to be those promoted by the Labour and Lib Dem parties in particular the proposed “Mansion Tax” and promised reforms to rules governing private tenancies.

When the Conservatives won the election there was a belief that this would mark an end to property tax reform.