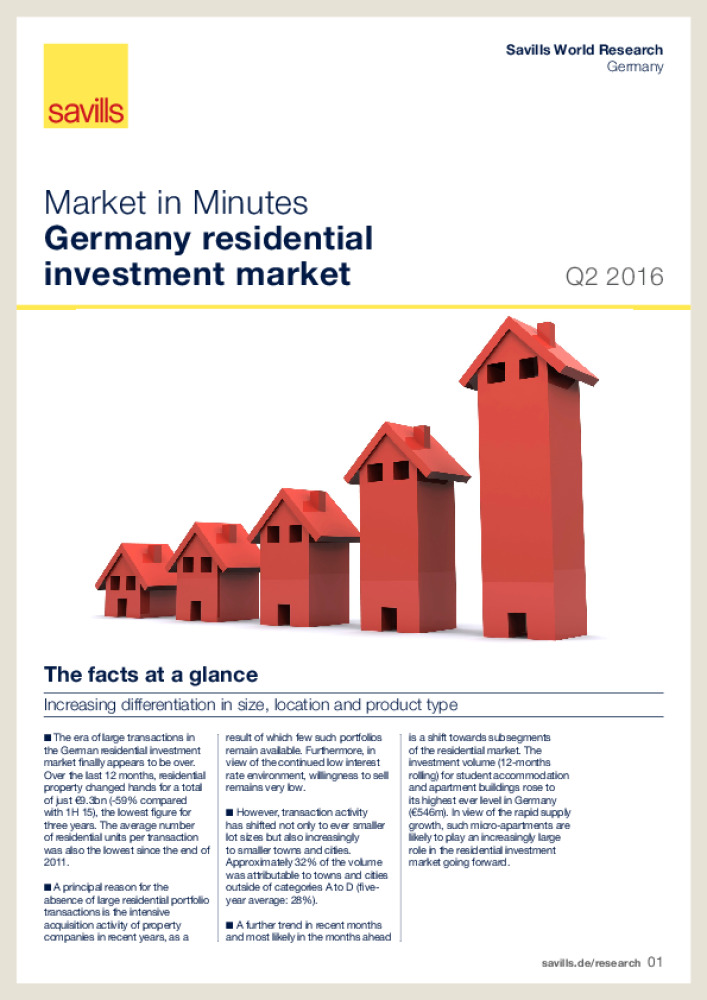 The era of large transactions in the German residential investment market finally appears to be over. Over the last 12 months, residential property changed hands for a total of just €9.3bn (-59% compared with 1H 15), the lowest figure for three years. The average number of residential units per transaction was also the lowest since the end of 2011.

A principal reason for the absence of large residential portfolio transactions is the intensive acquisition activity of property companies in recent years, as a result of which few such portfolios remain available. Furthermore, in view of the continued low interest rate environment, willingness to sell remains very low.

However, transaction activity has shifted not only to ever smaller lot sizes but also increasingly to smaller towns and cities. Approximately 32% of the volume was attributable to towns and cities outside of categories A to D (fiveyear average: 28%). 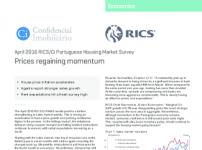 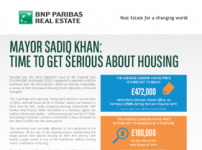 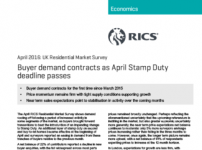