Rivalry on the Rhine Cologne vs Dusseldorf 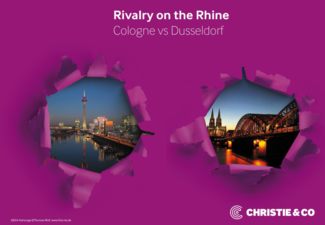 We are happy to present our latest report on the hotel markets of Cologne and Dusseldorf – a comparison of two cities, whose notorious rivalry, however, seems to act as a catalyst for each city’s development.

Only 40 kilometres apart, the rivalry of the two cities is apparent when it comes to football (FC Köln vs Fortuna Düsseldorf) or carnival (Alaaf vs Helau), but is actually based on historic and economic facts leading much further back in history. While the cathedral city Cologne (UNESCO world heritage) has been flourishing since Roman times, Dusseldorf, the somewhat younger industrial and banking city, was elected the state capital of North Rhine-Westphalia. Dusseldorf holds Germany’s third largest international airport with approx. 22.5 million passengers in 2015, while the Cologne Bonn Airport has established itself as a low-cost carrier hub. The “KÖ” stands for exclusive high street retail with the fashion week in Dusseldorf, while Cologne positioned itself as the media city with VIVA, soon to spur on a new competition between the Cologne MediaPark and the Dusseldorf MediaHarbour.

Nowadays, as established economic regions, both cities offer numerous events, fairs and congresses as well as a wide range of shopping facilities, a renown nightlife and other attractions. Hence, the number of arrivals and overnights has been steadily increasing in both metropolises.

This hotel market review gives you an insight into the fundamentals and trends of both markets. We hope you will enjoy reading our report. 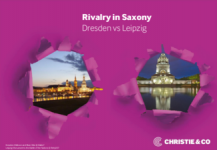 Rivalry in Saxony Dresden vs Leipzig

Hotel Reviews: How Guests Rate Their Experiences in European Hotels 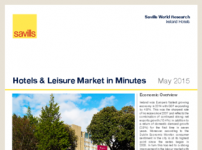