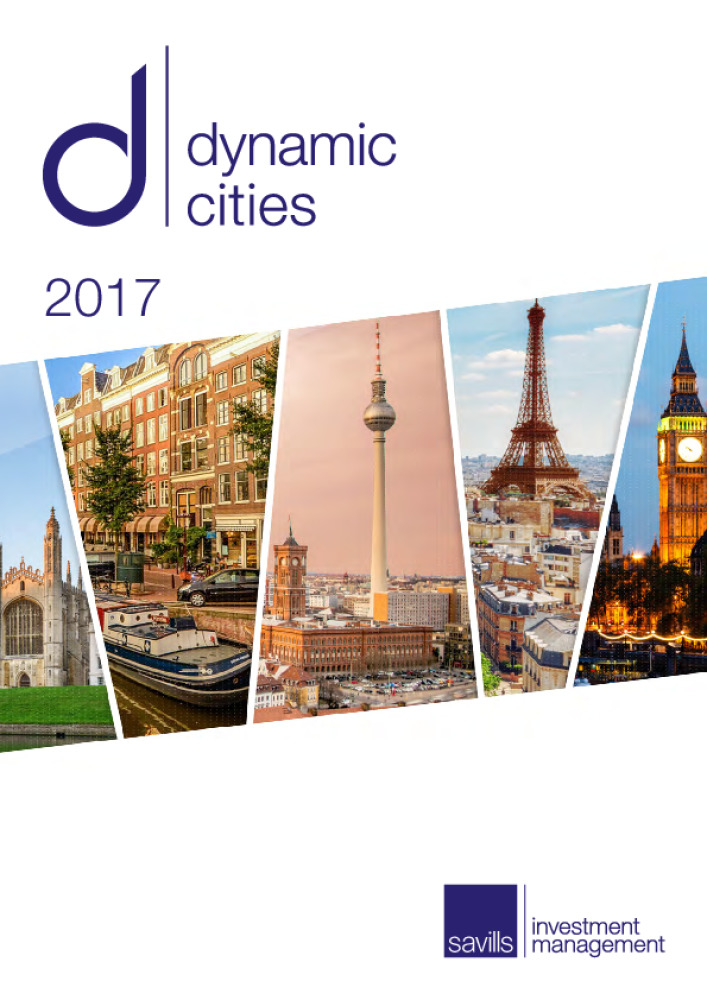 Europe stands among the most urbanised regions worldwide, placing European cities firmly in the limelight for commercial real estate investment. However, not all cities experience the positive effects of urbanisation equally. Given the predicted growth of disruptive technology, it becomes increasingly vital to identify those that are likely to show resilience to change.

Savills IM has launched the Dynamic Cities project in recognition that future commercial real estate market performance is dependent on strong economic growth, wealth, technology and population trends. Underpinned by urban and real estate economics, Dynamic Cities recognises that these factors will be maximised in cities that invest in infrastructure, attract talent and innovate, allowing them to take advantage of urbanisation and the developing knowledge economy. 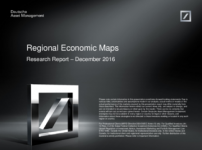