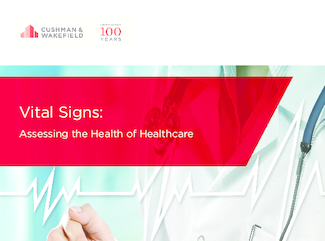 The 2016 elections have brought a new wave of uncertainty to the U.S. healthcare industry, as Republican control of the executive and legislative branches has brought with it the promised goal of repealing the Affordable Care Act (or “Obamacare”). While both branches have promised to replace the ACA with an alternative healthcare plan(s), the draft replacement, The American Health Care Act, was not brought to vote, because it lacked sufficient support to pass the House of Representatives. Nevertheless, the AHCA is believed to contain critical elements of the framework for a replacement bill. 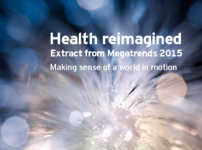 Health reimagined : Making sense of a world in motion 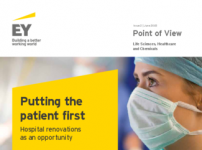 Putting the patient first : Hospital renovations as an opportunity