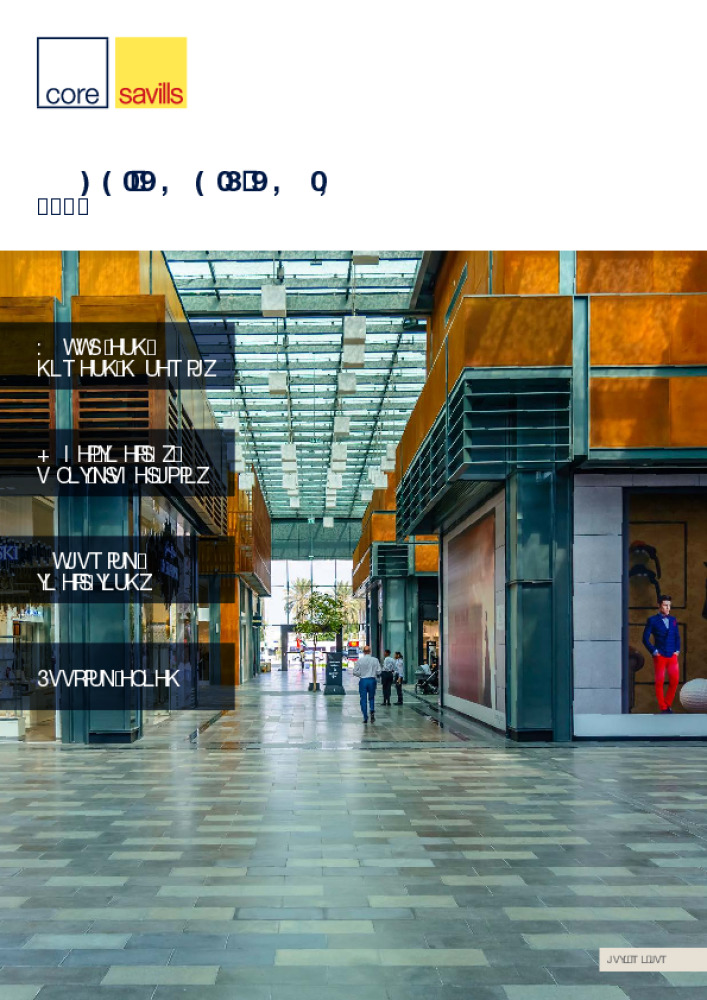 Dubai’s retail and trading sector, by contributing 29% to Dubai’s GDP while employing about a quarter of the workforce, remains the cornerstone underpinning Dubai’s growth. The city prides itself of being home to unmatched superlatives in global retail, which its robust network of tourism and transport infrastructure further feed. The statistics are staggering, be it in footfalls or total international tourist spend. The Dubai Mall, also referred by some as a “mallopolis” for being the largest mall in the world by total area, has an annual footfall of over 80 million, on par with Dubai international airport - the busiest international airport in the world.

Dubai also jumped to the top rank in the world in the MasterCard global destination cities in 2016, reporting a total international visitor spend of USD 31.3 billion, (58% higher than the second-place London), yet offering the most competitive prime rents across global retail hubs. This value proposition positions Dubai favourably amongst luxury and fashion retailers. With over 60 malls/shopping centres and a global brand presence rising to be on par with other gateway cities such as New York and London, Dubai, despite its modest population, has the 2nd highest mall density in the world at 1,214 GLA sqm/1,000 pop, trailing marginally behind New York.

Although mature in its volume and retail offerings coupled with a strong B2C network, Dubai’s retail sector largely remains an oligopoly with its economics unlike any other international retail destination. Demand is led by privately owned retail groups, which operate almost 90% of global brands in Dubai while the top-5 state-backed developers form nearly 87% of total retail supply. To enter one of the most profitable global markets, most international brands form a licensing arrangement with these key trading groups who achieve better negotiating capabilities with the developers and significant economies of scale. 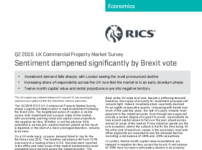 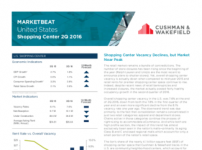