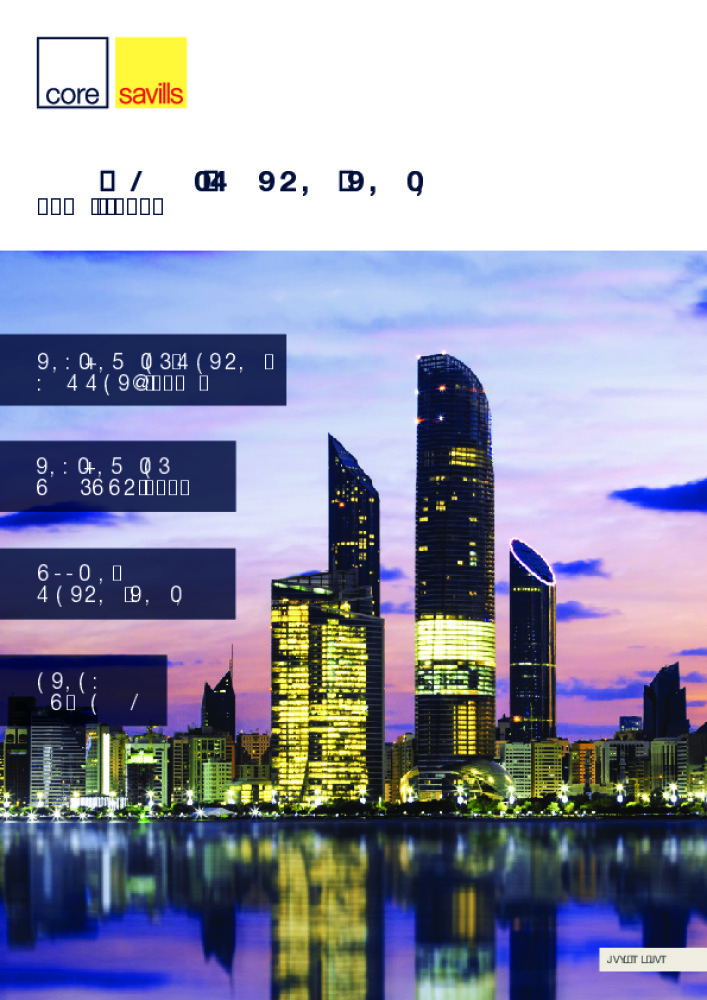 The adjustment to the of low oil prices over the past 2 years, slower global economic conditions and the ensuing austerity measures continue to affect Abu Dhabi’s economic sentiment. In a market, which is primarily driven by the hydrocarbon and BFSI sectors, many firms have either merged or downsized to keep the headcount low, a trend likely to continue in 2017 with downstream effects evident in beneficiary sectors such as retail and aviation. Etihad Airlines was amongst the major players to announce job cuts in December 2016 while earlier mergers include sovereign wealth funds (Mubadala & IPIC), banks (NBAD & FGB) and ADNOC subsidiaries (ZADCO & ADMA).

These consolidations are starting to reflect in the slowing population growth. Contractions in housing allowances and disposable incomes coupled with the growing inflation rate have led to a steep downward adjustment on the overall demand for both residential and commercial real estate. 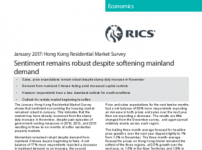