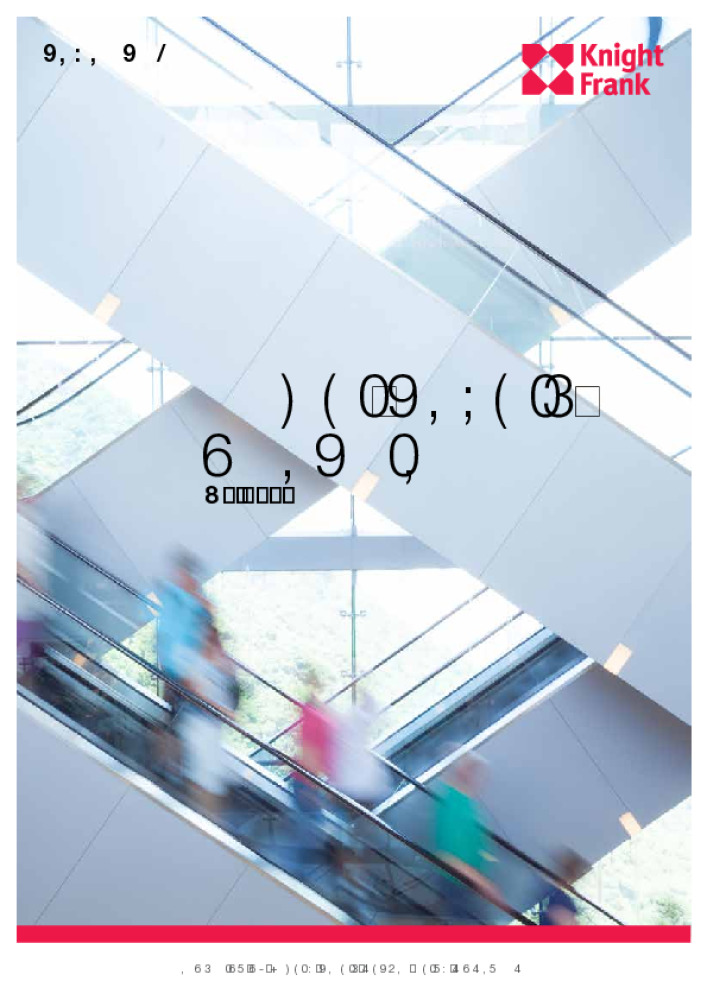 The retail market faced continuing headwinds in Q1 2017, as the strong Dirham continued to dent retail sales. This in turn exerted pressure on retailers’ ability to meet the high rental rates imposed. Consequently, a number of landlords have introduced flexible lease terms including longer rent-free periods in order to retain their key occupiers.

Consumer confidence in the UAE remained volatile in 2016. Shoppers were less optimistic about their disposable income, according to The Nielsen Global Survey of Consumer Confidence and Spending Intentions 2016.

Despite this, well-established malls with higher footfall continue to maintain healthy occupancy rates. This indicates continued demand by retailers for units in prime locations. However the delivery of additional retail supply is expected to put pressure on overall occupancy rates.

Meanwhile, the performance of smaller community and neighbourhood centres remained flat, with marginal growth witnessed in select locations. These centres cater to the local resident population and are therefore able to ensure continuous revenue streams.